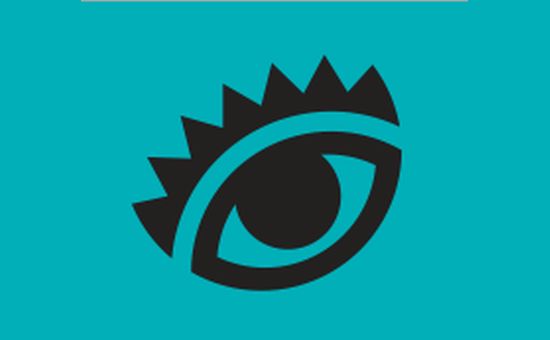 El Ojo de Iberoamérica festival, the most important regional annual event devoted to creativity, brought together over 2000 students, professionals, and opinion leaders form the world of advertising, marketing, and communications from Argentina, Colombia, Brazil, Spain, Mexico, and Peru, among others.

Almap BBDO was chosen Best Agency of Iberoamerica, whereas Luiz Sanches and Marcello Serpa were named Best Creative. The prize for Best Independent Agency went to We Believers and the one for Best Communication Network to Ogilvy Latina. The Production Company of the year was Landia and Rodrigo Saavedra Best Director. No somos Delito was granted the distinction of Advertiser of the Year.