“Change the Ref” captures the journey of 3D-Printed Joaquin Oliver, killed in the Parkland shooting 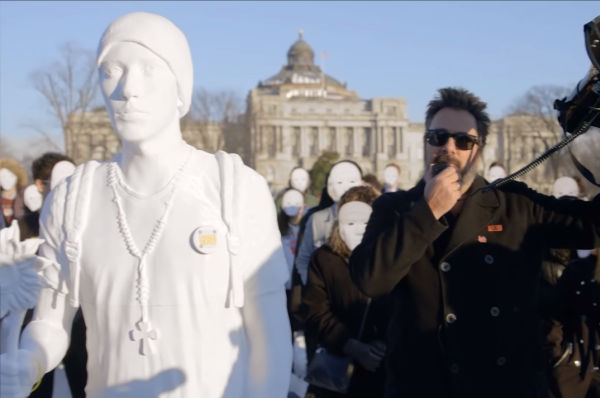 When 17-year-old Joaquin “Guac” Oliver was gunned down at Marjory Stoneman Douglas on Valentine’s Day, his family lost their heart. But it didn’t take long for the close-knit Olivers to turn their loss into a call for action.

With the help of Miami-based ALMA Advertising Agency, the grieving family transformed their son’s murder into a national effort to establish better gun laws -- using the same 3D printing tech churning out guns across the country.

And so, just a few months after the shooting, a life-sized “Guac” stood in Times Square in the clothes he wore the day he died – skinny jeans, T-shirt, a knit hat, cross necklace.

“Change the Ref: 3D Activist” documentary captures the creation of the world’s first 3D-printed activist, precisely modeled on Joaquin Oliver, as he travels from New York to South Africa, and to the steps of Congress in Washington D.C., to highlight the dangers of the lawful online distribution of 3D gun blueprints. With 3D printers, getting a gun can be as easy as downloading it.

“These dangerous devices can be made on demand, can bypass security checkpoints undetected, and have no serial number, thus making the guns untraceable,” explains Manuel Oliver, Joaquin’s father, and founder of the Change the Ref organization bringing the project to life with the help of ALMA and Brooklyn 3D-printing company Voodoo Manufacturing.

Helping young people like Guac get politically active was one of the goals. Using the same tool that prints these firearms, the statue is a life-sized printed replica of Joaquin holding a flower – a touching nod to the bouquet he was holding which was a Valentine’s Day gift for his girlfriend. The statue wears a pin, which can be scanned from any smartphone and leads to a site collecting petition signatures to demand regulation on 3D guns. The activation also encouraged visitors to sign up to vote ahead of the November 6th midterm elections and fight to get rid of over 30 pieces of legislation against gun control.

“Storytelling is the center of all effective campaigns and there are few stories more powerful than this one,” says Alma’s CCO/co-president, Alvar Suñol. “We were so honored to help the Olivers tell Guac’s story and worked hard to be true to him and to all the families fighting this battle.”

Guac and his father Manuel will be traveling next to the Cannes Lions Festival on Friday, June 21st where the documentary will be featured followed by a Q&A moderated by Alma’s CEO Luis Miguel Messianu.

You can follow the work of Joaquin’s parents, Manuel and Patricia Oliver, through their foundation at ChangeTheRef.org. 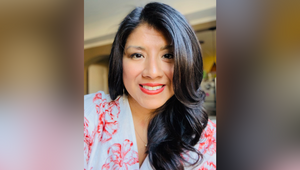 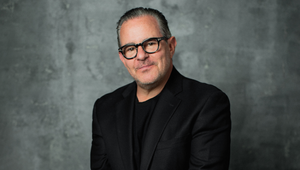 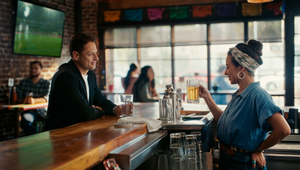 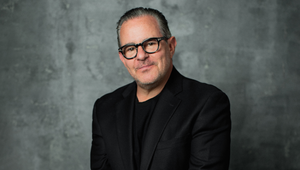 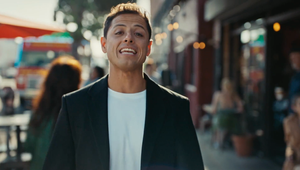 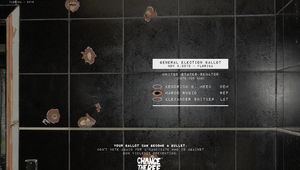