AllofUs Unravel The Mysteries Of Mummies For The British Museum

AllofUs creates digital experience for visitors to the British Museum 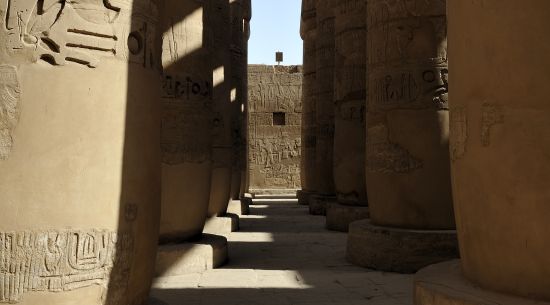 Visitors to the British Museum’s upcoming exhibition ‘Ancient lives, new discoveries’ (supported by Julius Baer and technology partner Samsung) will get to unravel the fascinating life stories of real people who were mummified in ancient Egypt and Sudan.

Using breakthrough technology, the exhibition unveils a never-before-seen picture of eight individuals’ lives in the Nile Valley over 4,000 years - from prehistoric Egypt to Christian Sudan.

The mummies range from a priest’s daughter to a temple singer, a temple doorkeeper to a woman with a Christian tattoo, and a middle-aged man to a young child. Visitors will find out how the mummies lived and what happened to them after they died.

The exhibition, which runs from May 22nd to November 30th, is made possible by three-dimensional CT reconstructions of the mummies which are analysed using anthropological and forensic techniques. These are made up from hundreds, sometimes thousands, of CT scans combined to create an impressively detailed reconstruction of the bodies and objects concealed within the wrappings 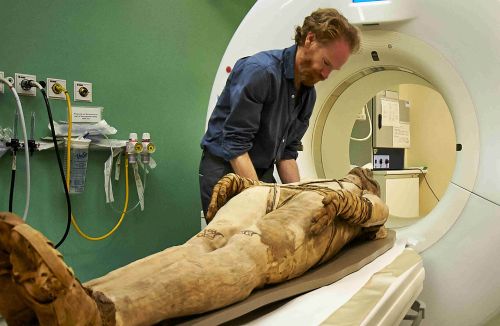 The scans reveal new and sometimes surprising data about the mummies, from their age and sex, to their state of health and the objects buried with them, such as the finely-crafted amulets placed on the body and in the coffin.

AllofUs was briefed by the British Museum to create an engaging, innovative and respectful way of presenting the high definition scans alongside the mummies and communicating the information hidden within them.

Working alongside the exhibition curators, AllofUs developed an interactive, digital solution to allow visitors to explore the mummies. 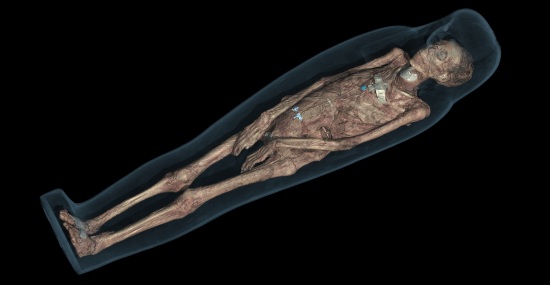 The digital interactives that accompany the physical mummies offer a choreographed journey that allows the visitor to unwrap each layer of the mummy, controlling speed and direction. Users are able to control the scans using simple hand gestures.

The exhibition displays a carefully balanced combination of digital media and physical objects, fulfilling equally important roles in the visitor experience and journey through the ancient lives of these eight individuals.