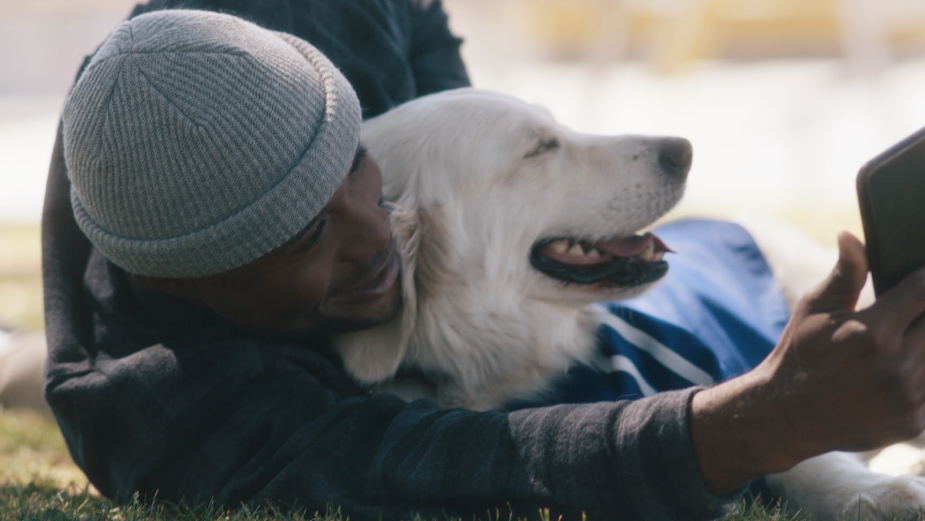 Allianz, the Worldwide Insurance Partner of the Olympic & Paralympic Movements, today celebrated Olympic Day by launching global programs designed to provide more confidence and mental health support to members of the Olympic and Paralympic Family as well as the broader professional athlete community as they prepare for the upcoming Olympic and Paralympic Games and beyond. From access to a squad of emotional support dogs to an interactive mentoring and skill development program to prepare for life after competition, Allianz is committed to supporting Olympic & Paralympic athletes when and where they need it most.

“We know that training and competing at the highest levels can take a toll on the mental health of athletes, especially after experiencing so much uncertainty over the past year,” said Hector Muelas, global chief brand officer of Allianz SE. “We’re proud to commemorate Olympic Day by not only creating tailored programs that address the unique challenges facing Olympians, Paralympians and the wider athlete community but also using this moment as an important inflection point to raise more awareness for mental health support.”

The past year took a heavy toll on the mental health of athletes everywhere as they experienced competition delays, isolation from family and friends, injuries and career uncertainty. To provide an extra boost to world-class athletes along their journey, Allianz is introducing a new initiative called the Allianz Support Dog Squad. In association with non-profit organisations Love on 4 Paws and Little Angels, Allianz will provide a squad of 50+ trained emotional support dogs to international skateboarders training in Los Angeles  as they prepare for their Olympic debut as well as other upcoming international competitions – including Leticia Bufoni (Brazil) and Dashawn Jordan (US). Over the course of multiple sessions and weeks, Leticia, Dashawn and other attending skateboarders will participate in interactive sessions with emotional support dogs that are designed to enhance their mental health by reducing stress and anxiety, easing loneliness and increasing optimism, and elevating their overall self-esteem before they compete.

Four-time Olympian, mental health advocate and passionate dog owner, Lindsey Vonn, has also teamed up with Allianz as a global ambassador to shine a spotlight on mental health and share her own experiences and advice as well as Allianz resources with Leticia and Dashawn that will help build their confidence.

“I know first-hand the challenges that athletes face when it comes to preparing and training for one of the biggest moments of your life. I’ve also seen how uplifting and supportive it can be to have a team behind you – whether that’s an emotional support animal, family or friends or trained professionals – to help build up your confidence and create a positive state of mind for those moments when you win or even come up short.” said Olympic gold medalist and alpine ski champion Lindsey Vonn. “I’m honoured to partner with Allianz to help raise awareness for mental health and to share my experiences with other athletes preparing for the Olympic and Paralympic Games and other international competitions.”

Ahead of the Games, Allianz will release a documentary film that explores Leticia and Dashawn’s journey to compete at the world’s biggest events, how they’ve approached managing stress and pressure tied to big moments and their experience with the Allianz Support Dog Squad. Today, Allianz shared a teaser video introducing viewers to Leticia and Dashawn, the mental health challenges that professional athletes face and their first meeting with the Allianz Support Dog Squad.

Australian track and field Paralympian Vanessa Low will also share her unique story across social media about training her dog as an emotional support companion to help combat loneliness as she trained to become a two-time Paralympic medalist.

Fans can visit www.Confidence.Allianz.com to watch Leticia and Dashawn’s journey, their experience with the Allianz Support Dog Squad as well as access information and resources to support their own mental health.

Allianz also kicked off an interactive mentoring and skill development program for more than 40 athletes spanning the Olympic & Paralympic Family to help prepare them for life after competition. Athletes will be teamed up with Allianz employees across 15 countries for six months and will participate in ongoing training and information exchange sessions covering topics such as mental health, prioritisation & time management, physical health, mindset, teamwork and motivation. Participating athletes include active and retired Olympians and Paralympians as well as Olympic and Paralympic hopefuls.