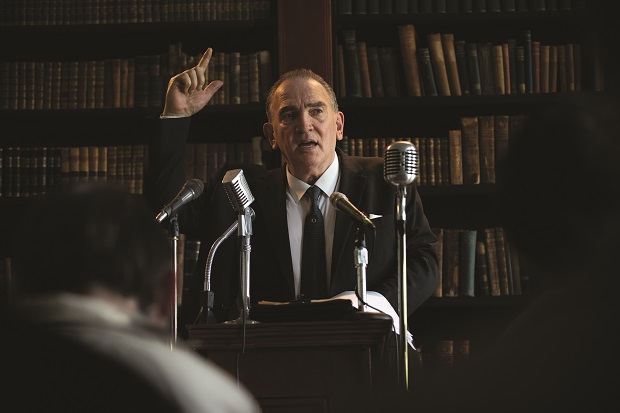 Ad agency, In the Company of Huskies, has launched a new campaign ‘We Cover Courage’ for Allianz Ireland. The 60-second ad recreates the courageous moment in 1966 when Irish Minister for Education, Donogh O’Malley, announced free secondary school education, acting without the knowledge of his government. As no footage of the address survives, Huskies recreated the full speech with the help of the Minister’s real-life son, the actor Daragh O’Malley [Silent Witness, Withnail and I, Sharpe].
Damian Hanley, creative director, In the Company of Huskies says: “Huskies wanted to create a marketing platform that would communicate Allianz’s purpose in a compelling way. We felt this was best captured by ‘We Cover Courage’. The campaign depicts true acts of courage by Irish people and helps reconnect customers to the idealistic roots of insurance - reminding them that Allianz is there to support them when they face big and small choices that impact on their lives. As the largest insurer of schools across Ireland, Allianz Ireland is proud of its deep and long-standing connection with Irish education, insuring over ninety percent of primary and over fifty percent of secondary schools across Ireland.“
This one act of monumental courage represents a pivotal point in Irish history and had major consequences for social mobility and cultural change. Free education is now deeply ingrained in the Irish system. In 1960s, about a third – or 17,000 children – were dropping out of school after primary. Today, more than 90 per cent of the population sit final exams and Ireland has one of the highest rates of second-level completion in the EU.
In O’Malley’s eyes, free secondary school education was a human right. The speech begins: “Every year, some 17,000 of our children, finishing the primary school course do not receive any further education. But education is the one great leveller-upper, greater than wealth, greater than lineage, greater than power.”
Sean McGrath, CEO, Allianz Ireland says: “With one statement, Minister O’Malley made free secondary education - an idea that had been circulated and debated, though never fully realised — a reality. The Minister for Education had gone out on a limb, unbeknownst to the government behind him, to make a stand. A stand which brought about seismic change in our society. A stand which would ensure that generations of Irish school children would benefit from education. This has transformed our society beyond all recognition. It can be easy to overlook the huge courage it took to announce this, but he believed this would help us overcome poverty and once announced, it could not be taken back. Free education has been a core element of our society’s evolution.”
Damian Hanley, Creative Director, In the Company of Huskies comments: “Daragh O'Malley delivering his father’s speech was electrifying. It felt like we were there 53 years ago. It was an emotional moment for Daragh, who said it was one of the proudest moments of his career. This says it all considering the talented theatre and film actor has featured in many movies including cult classics.”
The campaign will be launching across TV, OOH, digital, sponsorship and PR.
view more - Creative 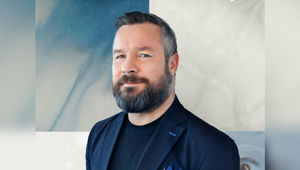 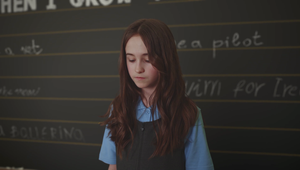 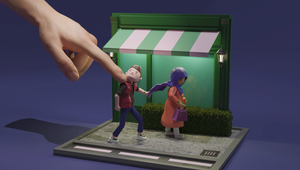 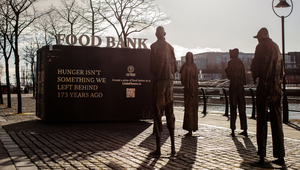