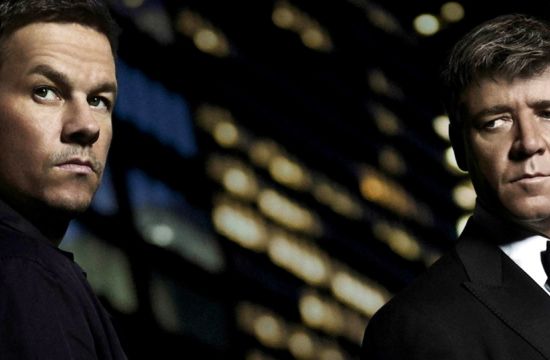 Broken City is the first feature film that Allen Hughes has directed solo without his twin brother, Albert, in their two-decade filmmaking career. Since 1993’s classic “Menace II Society” (made when they were just 20 years old), the two have always co-directed their box office blockbusters, dividing directing duties on films such as Dead Presidents, From Hell, American Pimp, and The Book of Eli.