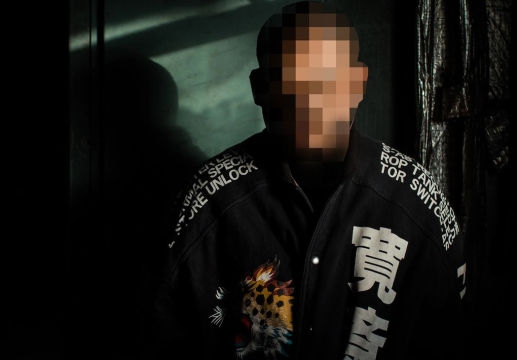 Entertainment and media company Alldayeveryday (Allday) today announced it signed director and artist Kenzo Digital to its directorial roster.  Before joining Allday, Kenzo served as a director at Ridley Scott & Associates (RSA Films) and as a creative director at Wieden+Kennedy. Kenzo will work from Allday’s New York and LA offices. His work is dedicated to synthesizing new narrative forms by unifying traditional storytelling with groundbreaking technology.

“Artists with creative instincts like Kenzo Digital are difficult to find and highly sought after,” stated Arrow Kruse, partner and producer at Alldayeverday. “We appreciate his gift with creativity, in particular his ability to craft film that combines the highly technical with the traditional.”

Kenzo Digital is most known for his experiential work with Beyoncé at the 2011 Billboard Awards and United Nations World Humanitarian Day. His creative portfolio also includes work with Kenzo Paris, Nike, and Kanye West.

Arrow continued, “Kenzo is always on the hunt for new ways to incorporate technology into his work.  He’s a student of his craft. From his early days as a graffiti artist to a Carnegie Mellon graduate, we love what he’s done to contribute to the art of visual creation.  As an Allday director we anticipate Kenzo Digital pushing beyond the boundaries of art and technology to create powerful integrated stories that leverage both traditional and experiential storytelling.