Featuring the voice of Anjelica Huston and a re-recording of 'Everybody Needs To Learn Sometimes', the film was made with contributions from thirty-one photographers and generous help from London's production community including Untold Studios, The Quarry, Wave Studios and JW Collective 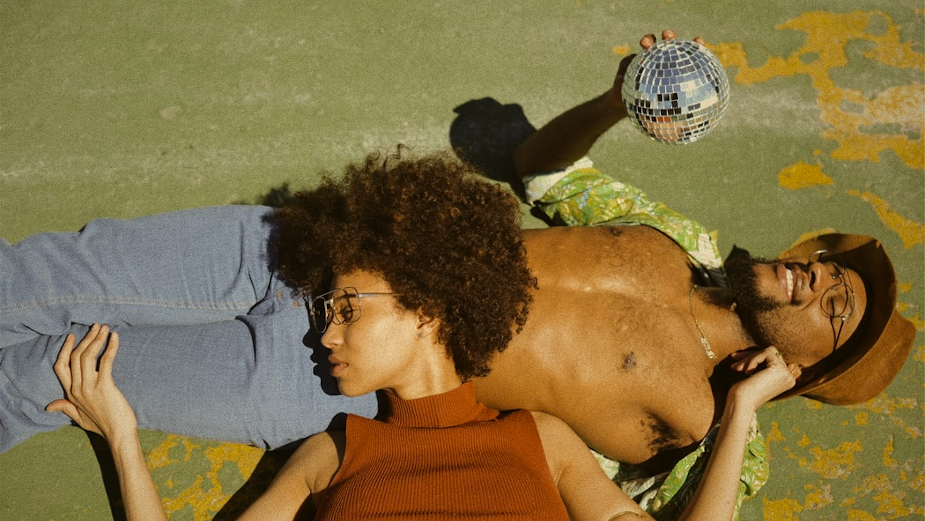 Creatives Tom Carty and Gary Woodward, through Phantomz Electric, have created an emotive new spot ‘All You Need Is Love’ as part of their continuing Covid-19 campaign.

The new creative, directed by Tom Carty, has been designed to inspire viewers, during the current challenging pandemic, with a selection of amazing visuals depicting the strength and importance of love. The one minute film is made up of 39 powerful photographs and set to bespoke words from the team, which are recorded by Anjelica Huston over the recognisable soundtrack ‘Everybody’s Got To Learn Sometimes’.

​All the contributors, from the thirty one photographers, picture researchers, editors and VFX artists to the sound, music and media companies donated their time and work to the not-for-profit cause.

The spot highlights the Safeworld website where viewers can contribute to the fund for the NHS staff and volunteers fighting the Covid-19 virus.
Director Tom Carty says: “We wanted to make an emotive film that might help inspire people during these trying times. Gary and I personally want to thank all the amazing contributors for their incredible generosity and wonderful positivity towards the film, over the past few weeks.”
The spot will run across major UK TV stations (including Sky, C4Network, Channel 5, Discovery, TCM, CBS) from today throughout the month, supported by additional images from the film on roadside posters and on new football stadium hoardings.
view more - Creative