All the Ads RadicalMedia Produced For This Years Super Bowl LIV 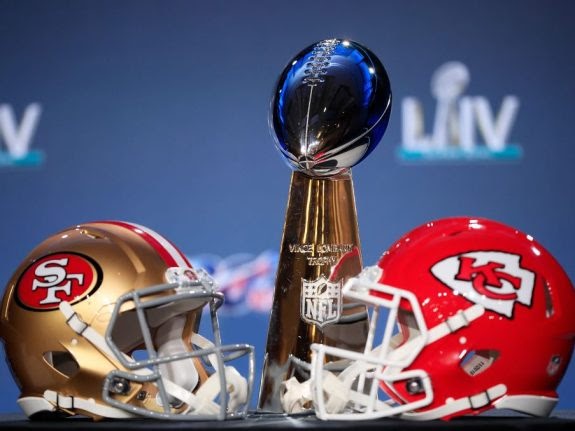 Super Bowl LIV bought plenty of action and excitement on the field- but let's be honest- Radical’s are most excited about seeing its director's commercials during the big game. Here's a breakdown of the RadicalMedia spots.

Directed by Dave Meyers out of RadicalMedia with VaynerMedia, Planters aired the funeral of Mr. Peanut during the third quarter of Sunday’s Big Game. The iconic 104-year old mascot of the Planters snack food company sacrificed himself to save friends Matt Walsh and Westley Snipes following an unfortunate accident in the NUTmobile.

“It’s with heavy hearts that we confirm Mr. Peanut has passed away at 104 years old,” said Samantha Hess, Planters brand manager at Kraft Heinz. “He will be remembered as the legume who always brought people together for nutty adventures and a good time.”

Filmmaker Michael Bay has directed an all-star commercial, ‘THE HYPE’ for Hard Rock Hotel during Sunday’s Big Game. Jennifer Lopez, Alex Rodriguez, and Miami’s own Pitbull and DJ Khaled stared in the RadicalMedia and VaynerMedia production that aired at the end of the first half of Super Bowl LIV at Hard Rock Stadium in Miami Gardens.

The ad was shot on location at the Guitar Hotel at Seminole Hard Rock, the brand’s newest hotel in Hollywood, Fla.