All Set for the Croisette? Cannes Lions Organisers Say Festival Will Go Ahead Despite Covid-19 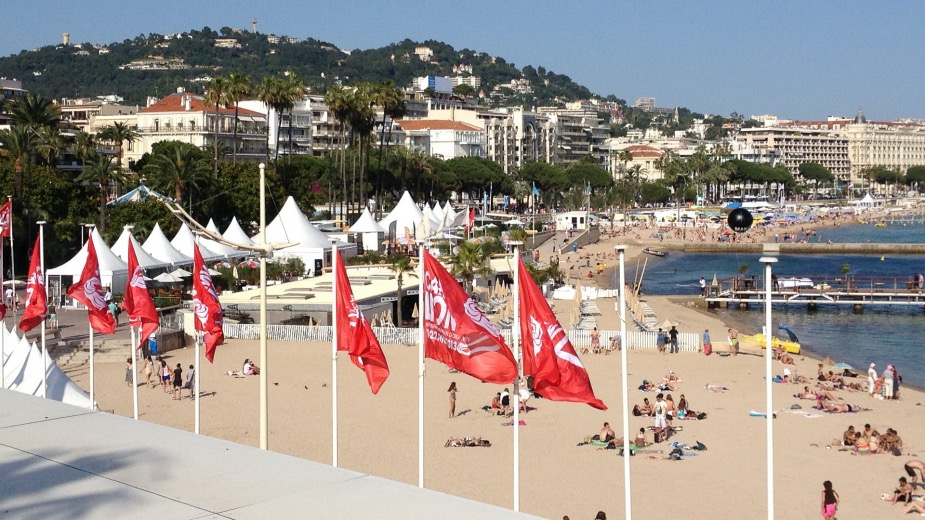 The organisers of Cannes Lions have released a statement confirming their plans to proceed with an in-person festival and award show in the South of France in June. The move comes after the festival and awards was put on pause in 2020 due to Covid-19. The 2021 judging will pull together entries from last year and this year. The organisers hope that the vaccine rollout across the world will mean that a significant number of people will be able and willing to attend the festival in person.

The news signals a divergence from other industry events and award shows like SXSW, Adfest and Golden Drum which have confirmed that their events will continue in a virtual format this year.

Cannes Lions has confirmed that the awarding of the Lions will take place as usual during the third week of June 2021. After the postponement of last year's awards, the juries will be judging both years' of work and awarding Lions for 2020 and 2021.

"For more than 65 years Cannes Lions has set the benchmark for great creative work," said Lions Managing Director Simon Cook, "and after the disappointment of postponing the 2020 Lions awards, we look forward to presenting the work to the Juries in June. We've been delighted by the diverse spread of work that has emerged in our regional awards - Eurobest, Dubai Lynx and Spikes Asia - and we look forward to being inspired by the work that will set the global standard across two years at Cannes Lions."

The plan is to judge and present the work in person in Cannes, France, during the Cannes Lions International Festival of Creativity, which is now open for delegate registrations.

"While travel is currently constrained, the availability of multiple vaccines offers hope that we can be together in June, even if we need to limit the numbers of delegates who can safely attend," said Lions Chairman Phillip Thomas. "We will continue to carefully monitor the situation, and maintain our regular communications with the authorities in France, but there are many other large international events planned for the same timeline, and it's clear from talking to the global industry that everybody is very keen to come together again.”

As part of the Festival in June, Cannes Lions will continue to have a significant digital element, something Cannes Lions pioneered in 2016 with its Digital Pass. Last year, more than 80,000 members of the global creative and marketing community united to take part in the on-going digital series.