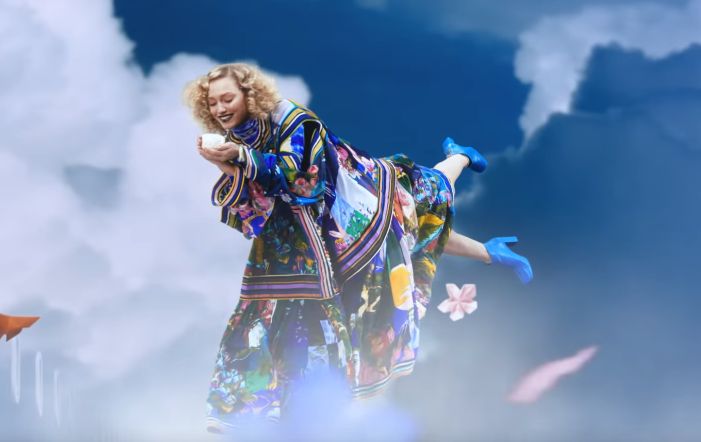 In the lead up to the 2020 Summer Olympics in Tokyo, ANA is aiming to deepen their commitment to the US market and travellers. As well as reinforcing its image as a world leader for international travel.

The effort includes a series of 30-second, 15-second and 6-second videos. It will appear across a range of online media, created by VMLY&R, ANA’s US agency of record.

“ANA is unique in the airline category, delivering an experience that brings people the fine quality of Japan in a way that is uniquely authentic and inspiring,” said Mika Hayama, director, PR & branding of the Americas. “We create an air of extraordinary during our flights that give passengers a glimpse of Japan before they arrive in Japan. We are excited to partner with VMLY&R to launch this campaign, which brings to life the dreamlike experience of travelling with ANA.”

The Japan Elevated campaign marks the first work for the brand from VMLY&R New York following winning the business in late 2017. Y&R picked up the account of the brand’s agency of record and have been working to grow All Nippon Airways (ANA) in the US market via research and brand strategy in addition to creative development.

“Millennial travellers are a critical audience, and the US is a new key market for ANA,” said Jason Xenopolous, North American chief creative officer, VMLY&R. “These types of travellers tend to enjoy authentic experiences. As a premium airline in Japan with #1 status, we wanted to help increase the awareness of ANA for Americans, so they look to select it for their next flight.”

VMLY&R’s creative and media teams seamlessly came together to collaborate on this campaign. The shop handled all media in efforts to further drive awareness of ANA to their millennial target. Media partners include: Condé Nast Traveler, Expedia Group, Matador Network, The Daily Podcast and more.

Director, Phillipa Price has been the visionary force behind music videos and live performances for Pharrell, Alicia Keys, Drake and Rihanna among many more including creative director for Rihanna and DJ Khaled’s show-stopping Grammy performance in 2018. Most recently she signed on to be the creative collaborator of Rihanna’s size-inclusive lingerie line, SAVAGE x FENTY. With a keen fashion focus, Price has also created an editorial spread in Hunter Magazine and has worked with Stella McCartney on three unique campaigns for her line.

“The concept had me at 'dream in the sky'," said Phillipa Price. “I am very selective with my choice in commercial projects... but it was great to work with a client and agency that were willing to push the commercial boundaries stylistically and keep the artistic integrity of the original concept.”

ANA have direct flights to and from Japan into New York, Los Angeles, Chicago, Seattle and Houston. 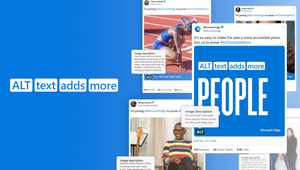 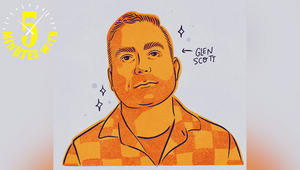 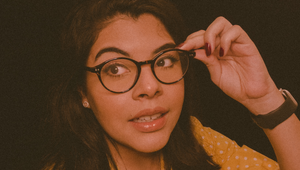