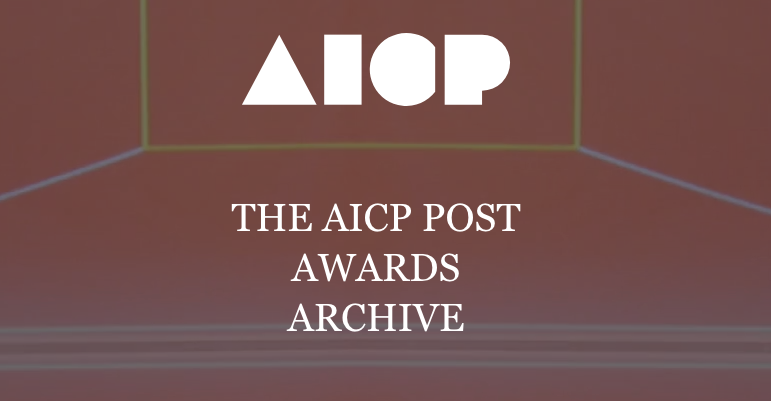 Matt Miller, president and CEO of AICP, has announced that all live events surrounding the 2020 AICP Awards are moving to a virtual platform. This includes the AICP Post Awards, the AICP Next Awards and the AICP Show at MoMA. All were initially postponed from their original dates in May and June to autumn, however, the shows will now premiere as free online events, taking place in June.

"As the Covid-19 crisis continues to unfold at a rapid pace, it’s become clear that - for the health and safety of our community - it would not be a responsible act to hold live events around the AICP Awards for 2020,” said Miller. “Furthermore, understanding the fiscal realities of the post-pandemic world, holding ticketed events would not reflect an understanding of the many challenges our community and guests will be facing. However, for those looking for inspiration from last year’s greatest achievements and for this year’s entrants who submitted their work for consideration, shortlists will soon be announced, and we are planning virtual premieres of craft and creativity to unveil the winners in all three shows—all free of charge." 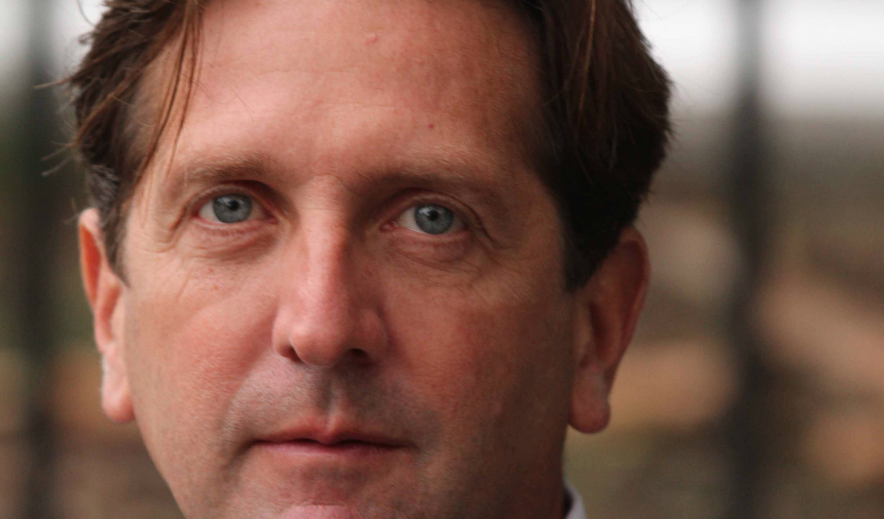 Miller noted that the entered work has already been judged by blue ribbon panels of experts. “There are 60 categories across all three awards shows, and all are judged by a stellar group of 1,200 of the most respected and knowledgeable artists, creative talents and expert producers,” said Miller. "The work that has risen to the top is truly inspiring – our judges did an amazing job." The chairs of the AICP Show (Ali Brown, president of PRETTYBIRD) and the AICP Post Awards (Chris Franklin, founder and editor of Big Sky) oversaw the selection of judges for their respective shows with the aid of a 50-person awards committee. The AICP Next Awards judging chair, Tiffany Rolfe (EVP and chief creative officer U.S., R/GA) selected jury presidents for each category, who in turn selected their judges. The chairs of each show, along with their respective curatorial committees, will return in 2021.

The 2020 winners of all three shows will not be reviewed by a curatorial committee, as is normally part of the AICP Awards judging process. The curatorial committees are part of a bifurcated judging system and serve as the final arbiter in the disposition of each show, confirming eligibility and appropriateness to category. In the case of the AICP Post Awards, they would normally select the Best in Show, while the AICP Next Awards curators select the Most Next (Best in Show). Since the curators will not meet, there will be no Best in Show for either competition.

As has been the case since their inception, the AICP Show and AICP Next Awards are preserved in The Museum of Modern Art’s department of film’s state of the art archives, for future generations to study, and are available for use or exhibition by the museum’s curators. All individual works and each year’s shows in their entirety can be viewed exclusively at www.aicpawards.com. All winners of the AICP Post Awards will receive trophies, and their work will also be showcased on the website.

AICP plans to debut all three shows the second week of June - the original AICP Awards dates. The AICP Next Awards will debut on 9th June, as originally scheduled. The AICP Post Awards, which were slated for 6th May, will premiere on 10th June. The AICP Show will premiere on 11th June. "We are working to create an online experience that will allow us to showcase the craft and creativity of all of the winners," noted Miller. "There will be no charge for viewing these premieres, and all will allow our global community and industry a chance to experience the work."