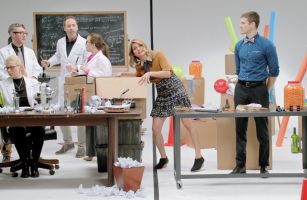 The Alkemy X work honoured includes Best Marketing Campaign (TruTV / “Hack My Life”); and Best Social Media Campaign (Syfy / “The Blair Witch Project”) - both of which were spearheaded by Creative Director Bex Schwartz. The company was also a finalist for Best Commercial (XFINITY On Demand / “Fall TV”), which was led by Creative Director Chris Grenier.

“The program for the Cynopsis TV Awards was extremely competitive, so merely being included as a finalist is a major accomplishment,” remarks Justin B. Wineburgh, President & CEO of Alkemy X. “These honours are emblematic of the dedicated, talented staff at Alkemy X. In applauding the team effort that made these campaigns successful, we share every bit of recognition with our tremendous TV clients, who continue to entrust, challenge and inspire our team to be exceptional.”

The Cynopsis Media TV Awards reflect what was a benchmark 2016 for Alkemy X, which celebrated its 35th anniversary, doubled its staff and opened a new state-of-the-art production and post facility in New York City. In addition to award-winning TV campaigns, Alkemy X continued its tradition of high-end visual effects solutions for episodic television (HBO, STARZ, CW, and NBC) and feature films, including its distinction as the exclusive visual effects company on M. Night Shyamalan’s original thriller “Split.” 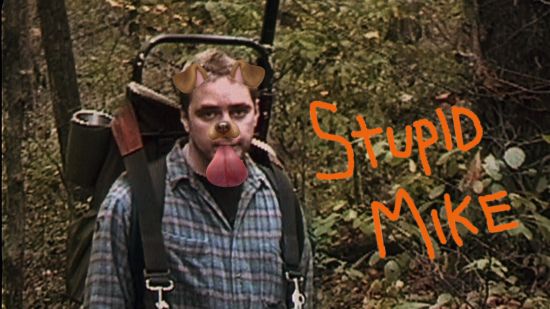