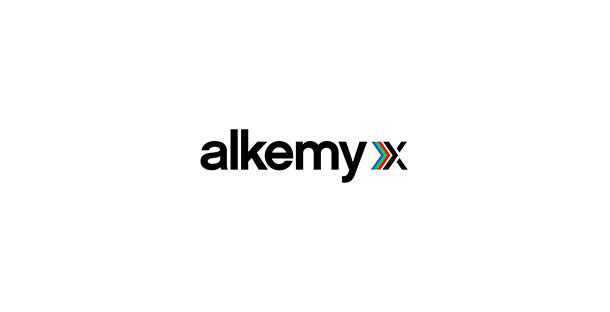 Creative content company Alkemy X has added Amsterdam-based collective Wefilm to its directorial roster for U.S. representation. The multiple Cannes Lions winner is known for its pioneering work in advertising and unconventional approach to branded content for such clients as Google, Heineken, Vodafone, and Tesla. To date, Wefilm’s work has been shared more than 300 million times and won over 120 international awards. The strategic alliance also bolsters Alkemy X's presence and production resources in the European market.

“We constantly strive to partner with the absolute best brands and creators no matter where they are in the world,” remarks Alkemy X President & CEO Justin B. Wineburgh. “But every once in awhile, the stars align to do something bigger, as Wefilm checked all the boxes for the strategic international growth we are mapping out for Alkemy X and our valued clients.”

“With their innovative and edgy approach to branded content, Wefilm’s body of reality-based experiences and sincere storytelling is moving the needle for clients in unprecedented ways,” says Sara Iversen, Alkemy X VP of Business Development. “The mutually beneficial partnership we’ve forged with Wefilm not only introduces something new and fresh to our U.S. market agency and brand clients, but also extends our full-service operations and deep talent pool to their team in Amsterdam, and opens up exciting opportunities for Alkemy X in the European market.”

Whether it’s developing ideas from scratch through its Wefilm Concepts division or co-creating spots for its agency and brand clients, Wefilm’s avant-garde visions have consistently garnered industry attention, including a Cannes Grand Prix for its campaign for funeral insurer DELA via ad agency Ogilvy & Mather Amsterdam, as well as numerous Eurobest, Effie, Esprix, and ADCN awards, among others.

"With Alkemy X, we’ve found a trusted and prominent production partner in the U.S. that’s enthusiastic about our take on advertising, as we believe that consumers fundamentally choose their brands based on their contributions to society,” says Bas Welling, Wefilm Executive Producer, who co-founded the company with his brother and director Roel Welling. “If people like a story, they share and become an investor in that experience. Our joint task moving forward with Alkemy X is to create such opportunities for consumers and brands alike."

Since opening in 2010, Bas and Roel Welling have built Wefilm’s roster around pioneering directors and creatives who are willing to embrace the power of genuine and emotional storytelling. Every Wefilm project benefits from the braintrust of all of its directors versus individual talents, which includes Joeri Holsheimer, Lennart Verstegen, Basha de Bruijn, Martijn de Jong, Joris Postema, and Beer ten Kate.

Some of Wefilm’s most notable and shared work includes: Heineken’s “Go Places,” an unconventional HR campaign with a personality test for new job candidates; “Bonding Buffet,” a heart-warming holiday airport stunt for KLM Royal Dutch Airlines that received 52 million views; and “Rollercoaster” for ABN AMRO, a spot which garnered 68 million views by turning a boring home tour into a thrilling ride. Wefilm’s projects for both Heineken and KLM, as well as another spot for McDonald’s, are all in the running for a Cannes Lions this year. 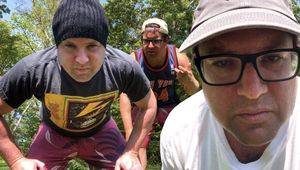