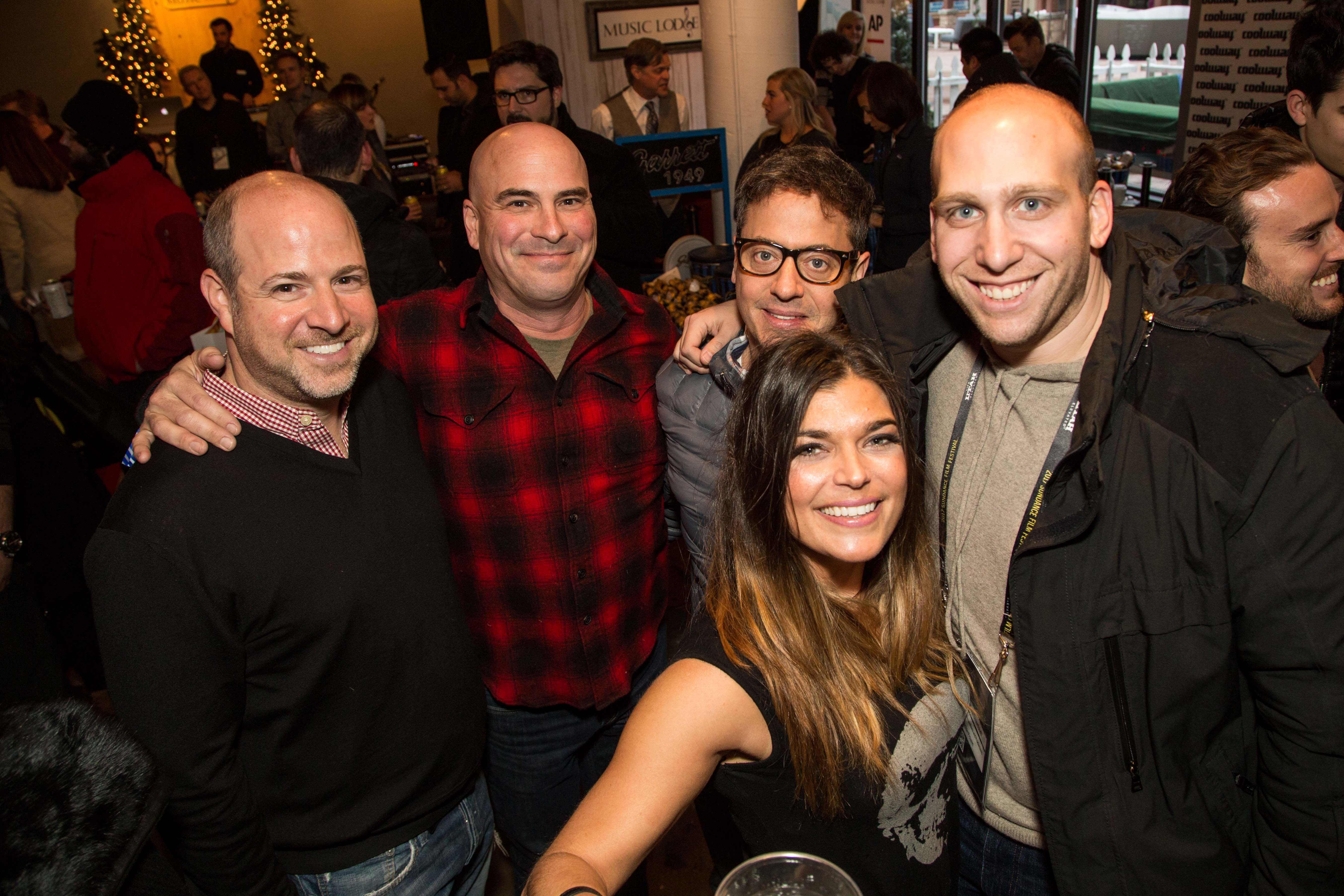 With a cocktail party for its friends and clients, M. Night Shyamalan’s Split winning the box office, and a showing of director Scott Ross’s Deer Squad: The Movie, Alkemy X had a very busy opening weekend at the 2017 Sundance Film Festival in Park City, Utah.

Recognising the importance of giving Philadelphia a presence at the prestigious film festival, one of the most important events in the entertainment industry, Alkemy X went west for the 13th consecutive year while Split, for which it served as the exclusive VFX provider, grossed more than $40 million as the No. 1 film in the US in its opening weekend.

Also at the festival, Alkemy X director Scott Ross showed his doc, Deer Squad: The Movie, about a high school student who became a viral sensation after befriending wild deer, to rave reviews. And, to kick off the festival, Alkemy X hosted a cocktail party honouring more than 150 of its closest friends, clients and A-lister attendees. 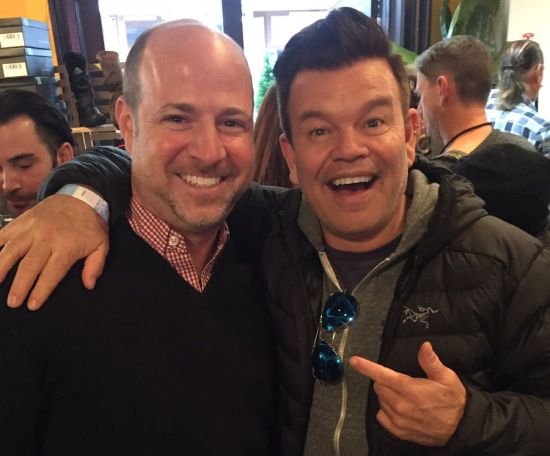