'War on Cancer' was made in partnership by Saatchi & Saatchi, Interactive Solutions Poland and Alivia Oncological Foundation 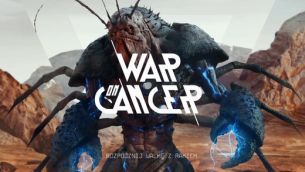 ‘War on Cancer’ is a free-to-play fundraising mobile game, where money can actively be donated to a real-life chosen cancer patient whilst the player enjoys playing a shooter game. It has been created by Saatchi & Saatchi Interactive Solutions (IS) Poland and leading Polish charity, Alivia Oncological Foundation.
The game is free to download and play and as the player progresses through various levels they have the option of ‘in-app purchasing’ which uses a unique fundraising mechanism to link the player with a real life patient in need through the Alivia database. If the player doesn’t identify a specific person to link their account to, then any money raised goes to ‘Skarbonka’ – a fundraising pool  that supports all of the patients.
The donations come by way of micro-payments for additional ammunition packages as well as from ads served in the game. The player needs to survive on the battlefield and kill as many cancer-monsters as possible. The more time he spends in the game and the more ammunition he needs, the better. The game is dynamic and friendly with a clear interface and intuitive HUD. 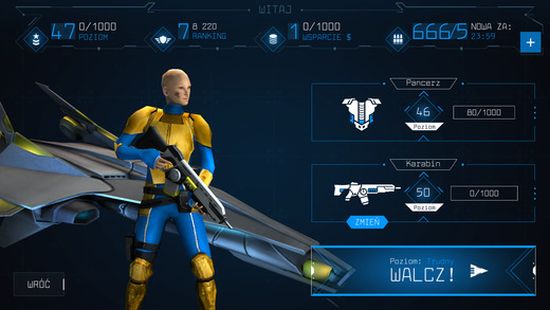 Alivia Oncological Foundation (Fundacja Onkologiczna Alivia) helps guide and support cancer sufferers and their families through the difficult process of oncological treatment and through the complicated Polish medical system, helping to raise money for unfunded drugs and treatments. Almost two million people in Poland have faced cancer either personally or through loved ones. The lives and sanity of many Alivia Foundation patients depend on charitable support and 300,000 additional lives could be saved each year if additional funding was available.
In Poland due to their tax relief on charitable donations, the charity sector is highly competitive with over 9,000 registered NGO’s fighting for public funding. Many charities target women and use sympathy and pity to stand out.
In 2016 Saatchi & Saatchi IS and Alivia wanted to engage a group considered the least involved in charity - young professional males instead. Using insight into their lifestyle touch points they created a 60” film mirroring a video game teaser. The narrative focused on the ‘War on Cancer’ which a protagonist, a young woman, who fought a cancer-monster using ammunition symbolically made out of coins (money). Due to the huge success of the campaign, the trailer became a reality and the ‘War on Cancer’ game was created. 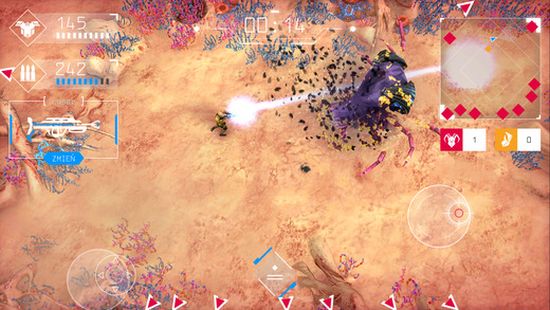 Marta Frączek, a senior creative at Saatchi & Saatchi IS, commented on the projects: “We proved that emotionally, solidarity with someone who is a fighter is stronger than feelings of pity. The campaign last year was extremely effective, earning more than five million Polish Złoty (approximately €1.2million) and revealing that young men were the biggest group involved in donating. To boost this engagement, together with leading animation studio Platige Image, we decided to create a special mobile game based on the original visual metaphor we introduced in the advert.”
The Alivia Foundation has continued to see growth in other markets and has recently been registered in the UK. Its ‘Cancer Patient Support Programme’ will soon be available to patients all over Europe.
A special international edition of the game is being launched to promote the Foundation’s reach across Europe, however for the time being, the game only supports patients in Poland.The game is available to download free from the Apple app store.
view more - Creative