FCB Basil campaign shows consumers across Brasil the benefits and grandiosity of the 11.11 Festival from the electronic giant 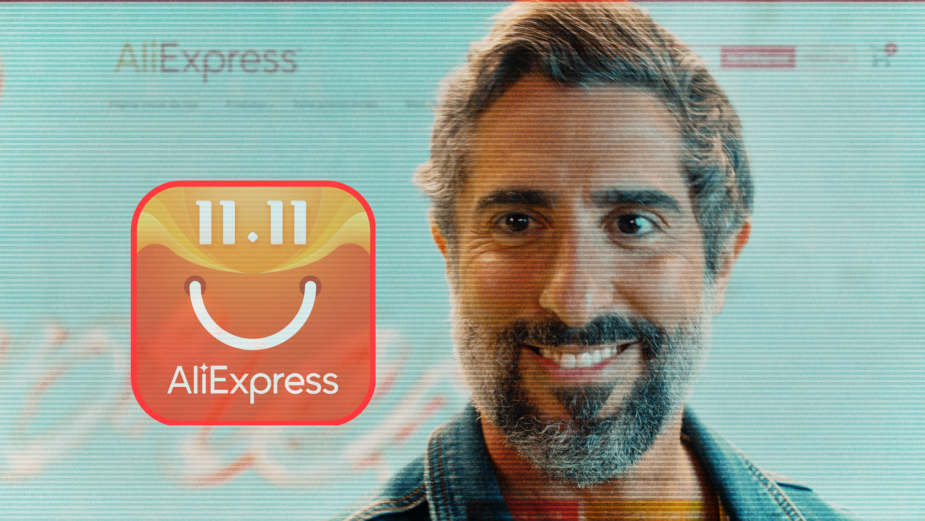 In order to promote 11.11, the largest shopping festival in the world, AliExpress is launching an integrated campaign under the concept of ‘An unlimited day for a people without limits’. Created by FCB Brasil, the communication will challenge Brazilians who are looking for discounts, bringing together great influencers and invading the most-watched reality show in the country, ‘A Fazenda.’

The festival offers the most competitive prices of online retail anywhere, and was created by Alibaba Group, owner of AliExpress, the largest international shopping website in the world.

Marcos Mion is hosting the digital campaign that has just premiered, and will lead a true real-world invasion of ‘A Fazenda’ starting on November 7th. In addition to starring on the campaign’s assets, Mion will promote special actions with influencers in very unusual challenges that will make use of products from the main categories on sale at AliExpress. Among the names that will join Mion in the challenges are fitness muse Gracyanne Barbosa and meme queen Gretchen, as well as Rezende and Dani Russo.

“We want to make 11.11 more and more Brazilian, adapted to local shopping habits, and integrate our communication with entertainment and with the country’s digital strengths,” says Yan Di, Ali Express country manager for Brazil, which is among the five largest markets for the company in the world. “In China, where the festival originated, mixing shopping with fun has proved to be a very successful strategy; we want to make that global, yet adapted to each of the countries where we do business,” he adds.

“The campaign will promote limitless challenges that will take place simultaneously on 'A Fazenda' and online, featuring icons of social media culture in the country. The audience will also be called to participate and to show that, like AliExpress, Brazilians know no limits,” comments FCB Brasil ECD, Anna Martha.

The initiative will come to a close on the day of the Festival (11.11) with great surprises on ‘A Fazenda.’ On 11.11, the more than 200 million items available on the AliExpress marketplace will be offered with discounts of up to 70%.

Since 2009, when the festival was created in China, 11.11 has become the most important date for e-commerce in all the world, in terms of sheer volume of goods transacted. Last year alone, the festival generated more than US$39 billion in sales. For comparison, consider that this figure is five times larger than the 2019 Black Friday sales in the United States*. It is also equivalent to the revenue of the entire Brazilian e-commerce for three whole years.