Alfonso Cuarón and Shonda Rhimes Among Speakers for Cannes Lions 2019 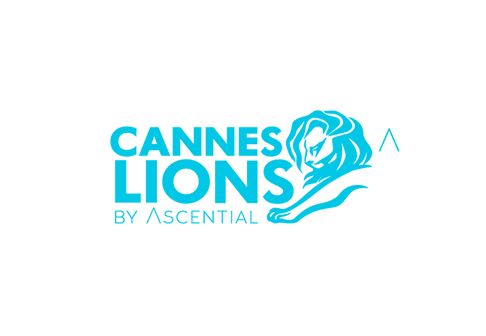 Cannes Lions has today announced a line-up of speakers from across film and television, bringing their insights and knowledge of crafting stories that resonate with audiences to engage in positive social change. Among them include Oscar winner Alfonso Cuarón (ROMA, Gravity), prolific television writer and producer Shonda Rhimes (Grey’s Anatomy, Scandal) and writer and producer Kenya Barris (Black-ish), all of whom will discuss how they take an activist approach in creating powerful stories that make a positive impact on the world we live in today.

As the foundation of the creative communications industry the importance of storytelling is pivotal to the evolution and success of companies and brands across the world. This year’s theme of 'Re-imagining storytelling' dissects the elements of what makes a story great and how content creators can harness new and immersive platforms to deliver traditional stories.

Acclaimed filmmaker Alfonso Cuarón, who recently won Best Director at the Academy Awards, BAFTA, Golden Globes and Directors Guild Awards for his film ROMA, will join David Linde, CEO of Participant Media, the leading media company dedicated to entertainment that engages and inspires audiences toward positive social action, and Ai-jen Poo, director of the National Domestic Workers Alliance (NDWA), in a discussion on how content can change the world. Participant Media, co-producer and financier of ROMA, worked with Cuarón and the NDWA on a nationwide social impact campaign to encourage ROMA audiences to be part of a solution in bringing dignity and respect to domestic workers in the US. The panel will unveil how they use creativity to make a lasting impact in turning awareness into action.

Cuarón stated: “As a filmmaker, I feel that it is my great privilege and responsibility to use art as a catalyst for breaking down barriers and connecting people from all different backgrounds. With ROMA, it has been incredibly gratifying to witness the widespread impact this film has had in raising visibility and awareness for domestic workers - those unsung heroes in so many of our lives.”

Inspecting storytelling through the lens of gender representation, award-winning writer, producer and author, Shonda Rhimes, creator of Grey's Anatomy and Scandal, joins Sophie Galvani, global vice president of Dove, Dr Rebecca Swift, creative insights director at Getty Images and Amanda de Cadenet, entrepreneur, journalist and founder and CEO of #Girlgaze. Introducing Project #ShowUs, the panel will examine how re-framing images through a female gaze can have a radical impact in how women are represented.

Charlotte Williams, VP of content at Cannes Lions, commented: “The power of a story is the pillar of what drives society forward. We’re increasingly seeing that brands and businesses are using their platform to address social issues and drive awareness of problems that their audiences and customers face. Each of these speakers tell stories across a range of platforms that influence people to take action, and we’re thrilled to welcome them at this year’s Cannes Lions Festival.”