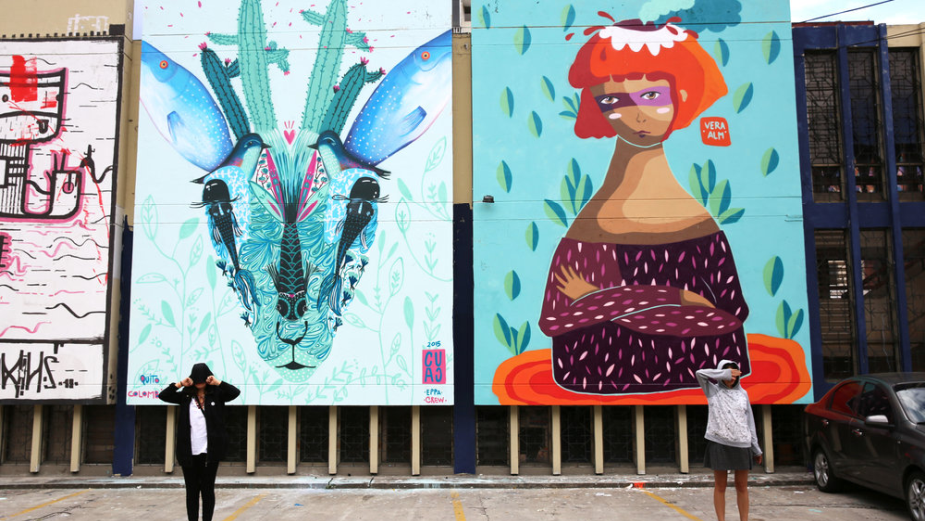 Street Heroines is a documentary film that looks at the courage and creativity of female graffiti and street artists from around the world. From New York City, where Lady Pink and Claw $$ paved the way for female artists to use the streets as canvas, to São Paulo and Mexico City, Street Heroines gives voice to women fighting social injustice with creativity in the male-dominated subculture.

The film is additionally part of the Official Selection at the In Latino Film Festival in Vilnius, Lithuania, going on until November 7th. The film will then travel to Barcelona, Spain for an in-person presentation on Sunday, December 5th at the DART Film Festival.