Film explores the dark side of the action sports genre by combining film noir sensibilities with a roving, documentary-inspired camera 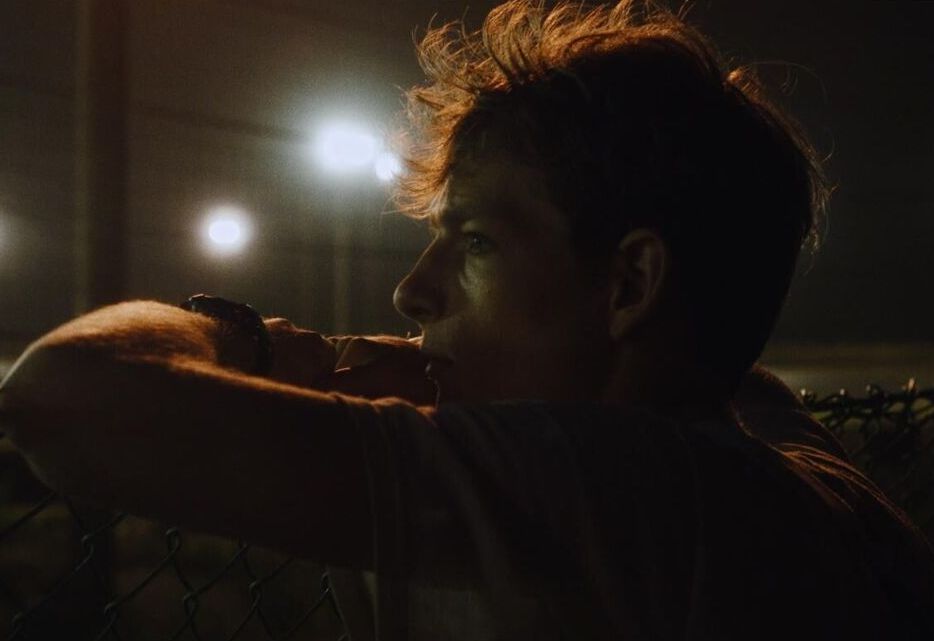 After achieving great success on the film festival circuit, winning over eight top accolades in some of the industry’s most acclaimed festivals, short film YELLOW premieres online this week.

Written and directed by Film and Commercials director Alexander Maxwell of Mill+, alongside Director and Cinematographer Alexander Hankoff, the gritty short follows a small-town race car driver, as he struggles with the proposition of a sponsor who takes an interest in the sport’s potential for carnage.

Shot over the course of a week in the southern New Jersey race-car town of Bridgeport, the film explores the dark side of the action sports genre by combining film noir sensibilities with a roving, documentary inspired camera.

The unorthodox approach of shooting during live races and casting Jesse Hill, a local race car driver as the lead actor, brings a unique authenticity to the film.