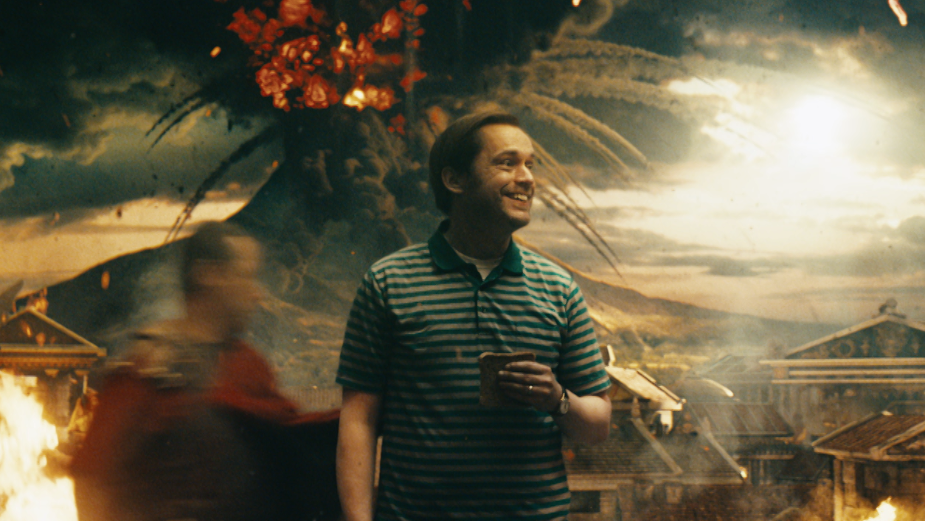 To demonstrate the power of your voice with Alexa - Pompeii is the latest film in the ‘A voice is all you need’ campaign. The work shows how Alexa enabled devices can help you do almost anything with your voice and continues to playfully bring this to life by colliding two contrasting worlds, the everyday and the epic, together.

In ‘Pompeii’ we see the protagonist dropped into the chaos preceding one of the most famous moments in Italian history - the eruption of Mount Vesuvius. While flaming rocks soar through the sky, he casually waves his sandwich and asks a fleeing Roman “what year is it?” - 79AD of course. The shot then cuts to an everyday world where it’s revealed he’s secretly trying to help his daughter with her homework - Alexa can help you do almost anything with the power of your voice.

The global campaign will run across, TV, OLV and digital display.

Shelley Smoler, executive creative director, Droga5 London: "With Alexa you can access the entire canon of human knowledge with the power of your voice. Alexa enables you to control things and be transported to places as if by magic, making you feel as though the world is simply waiting patiently for your command.

Home schooling is a subject that is very real and relatable in these ‘unprecedented’ times and Alexa is on hand to help parents get through it.

Your wish is Alexa’s command. And there aren’t many that she cannot fill. It’s like your own personal genie in a box.

In each of the films in this campaign, the protagonist is transported to a different world. In this one, that world happens to be the chaotic scene of Pompeii in 79AD, just as Mount Versuvius is erupting so that our hero can ask a question that will make him look like a knowledge buff to his daughter. If you can put it in a sentence, there’s a good chance Alexa can do it. Your voice has become a gateway to anything you desire." 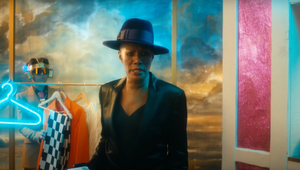 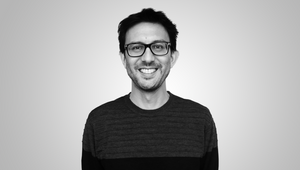 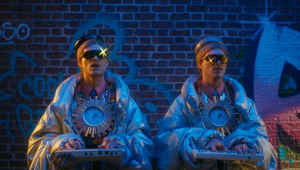