Trends and Insight 225 Add to collection 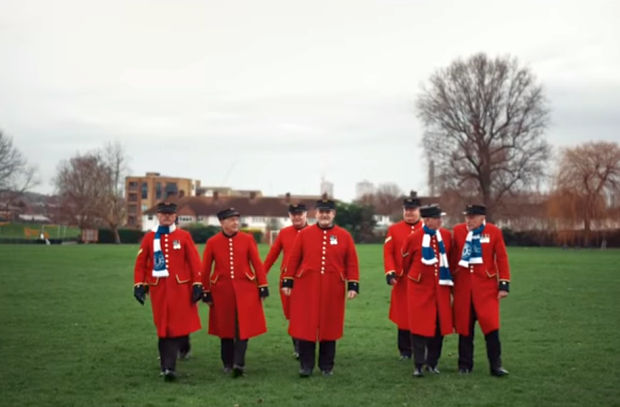 Dedicated by Coca-Cola to the everyday fans of Premier League soccer clubs, the commercial celebrates diversity and community through sport. Produced by Rogue for agency M&C Saatchi and shot in a documentary style at real locations with real people, it initially didn’t seem an obvious contender for the 65mm format. But director Stacy Wall knew he wanted an inclusive, immersive feel, and the more Easton learned about 65mm, the more sense it made. Working closely with Rogue, and with M&C Saatchi producer Dan Heighes, ARRI Rental UK facilitated tests that helped sway the decision, and then supplied a full camera package that included ALEXA 65 cameras with Leica Thalia and Summilux lenses. Rogue Films producer Maddy Easton discusses using ARRI Rental’s exclusive ALEXA 65 camera system on Where Everyone Plays, a soccer-themed commercial shot by DP Mattias Rudh.

Q> Where did the idea of using ALEXA 65 originally come from?

Maddy Easton> It actually came from Stacy. Initially, Mattias wanted to shoot on film, but Stacy had seen a Super Bowl commercial in the States that was ALEXA 65, and it had really made him stare at the TV and wonder why it looked so unique. On this shoot he wanted to involve all of the teams in the Premier League, and their fans, and he thought 65 mm would bring something special to the table: it would break the noise of the other commercials because the look is so different. Mattias was more than happy to go along with that.

Q> And what about from your perspective, as producer?

Maddy> From a production perspective, when it was first mentioned in the conversation I was like, “Hang on guys, we’ve not talked about that.” To start with I was just pleased to not be shooting film, because I couldn’t afford that, but as I learned more about 65mm I realised there was a lot of data to deal with. My production manager went and found out about all the transcoding and wrangling, and together we built an understanding of the format and its ramifications. Part of that was having a director who wanted to shoot as much footage as he possibly could, so it was working out what impact that would have on a DIT, and what hard drives we would need.

In the beginning I felt this might be the wrong tool for a documentary sensibility. I questioned why anyone would use such a filmic format when you’re dealing with real people, and will probably have very long takes. But, cut to a few tests later and a few more conversations, and I realized that’s the whole point. There was no better way to celebrate these real people and do something different. The more we got into the 65 mm format, the more excited we were to be using it.

Q> What made you realize that the benefits of 65 mm would outweigh the added data load?

Maddy> The benefits were obvious from the very first scene we shot. We started in Liverpool, with the player Jesse Lingard; it was early morning and as we waited for him to turn up, the sun was rising—not because we’d planned a sunrise shot, that’s just how it happened to be. So we were on the banks of the River Mersey with the fans, and we started shooting as the sun rose. It actually never made the cut because we had so much other good footage, but looking at the images that morning it was a case of: “Oh my God, I totally understand.”

Mattias is a fabulous photographer, as well as being a DP, and with the ALEXA 65 it really stood out that when you’re putting a very average face on screen, you’re celebrating it. I remember we were shooting the Chelsea Pensioners and it was beautiful, it was like the best of photography—this big image and the shallow depth of field, with the normality of those faces. It was just incredible.

Q> Did the format accommodate the kind of camerawork Stacy wanted?

Maddy> I had been a bit worried because Stacy wanted to be handheld — he wanted the immersiveness of being in amongst a crowd of people all singing and chanting and bouncing up and down, celebrating their fandom. But again, this turned out to be a benefit of the 65mm format.

Our focus puller, Pete Bateson, was fantastic at managing the shallow depth of field with all of this movement: people jumping up and down on a moving ferry, and Stacy always calling out for the camera to move. I don’t know how he kept focus. Jenny John Chuan, our 2nd AC, was also magnificent. It was all down to the crew and how they worked with the camera, and personally I think the end result has a special look that really stands out. It does pop when you watch it. 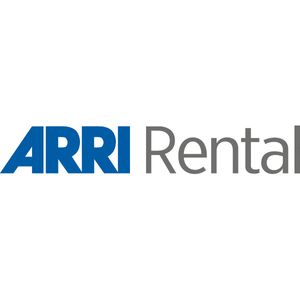 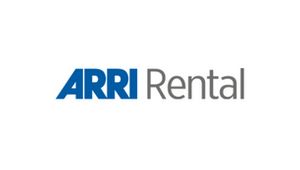