Appointed as as CD, reporting to CCO Farrokh Madon. 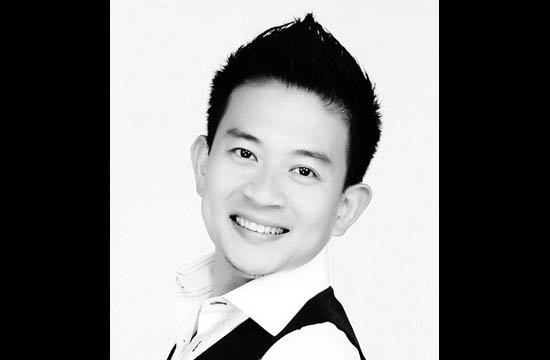 Lim is amongst the advertising elite whose work has topped the global Gunn Report. Lim’s work has been ranked at both first and sixth in the Gunn Report, following extensive awards success at Cannes Lions, D&AD, Spikes, New York Festivals and One Show.

A renowned creative director with 14 years’ experience in advertising and 4 in design, Lim has worked at several top agencies including BBDO, Publicis, Leo Burnett and BBH. He was ranked among Asia’s Top 10 Creatives by Media magazine (now Campaign Asia Pacific) and, in 2003, he was voted one of the 20 Hottest Creatives in the Region by Campaign Brief Asia. Having started out honing his skills as a graphic designer, he joined Wunderman Singapore as Art Director, going on to snag Best New Art Director two years later. In 2006, he then took on the role of Head of Art at BBDO, and went on to maintain his rank as Asia’s Top 10 Creatives by Media.

Lim was most recently Group Creative Director at EnergyBBDO, as the creative lead for SC Johnson & Son (pest control ) operating from the Asia hub in Shanghai. There, he oversaw the biggest launch of the year for Raid across 50+ markets globally, as well as working on other major clients including 7-Up, Mountain Dew and Fonterra’s Anchor Milk.
Commenting on the appointment, Farrokh Madon said, ""Alex is an extremely talented and passionate creative person. I have worked with him before and respect his abilities greatly. Y&R will surely gain from his energy and hunger to produce great creative work."