Alex Jena on Creativity in MENA 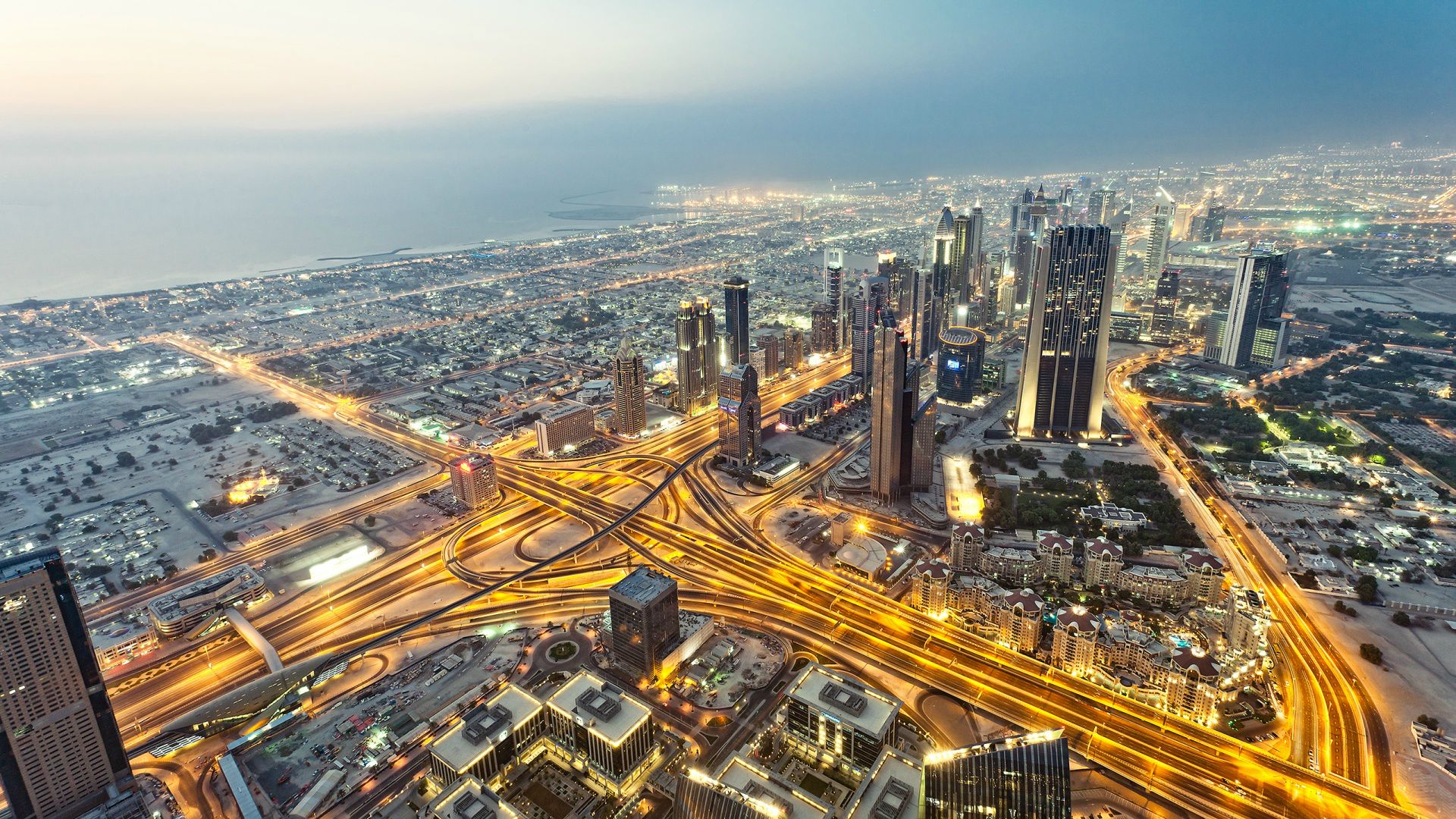 Isobar recently caught up with Head of Business Development for MENA, Alex Jena, to find out more about the current creative landscape and what the region holds for the future.

MENA isn’t a region we often hear about for it’s creativity – what’s championed over there? What is everyone talking about?

Very interesting point, the region might not be known to match the creative muscle of Europe and North America, but the complexity of the region demands an even harder working caliber of creative work. The type of work championed varies massively and this is very much reflective of the variance you see within the region.

In a communications, technology and media sense, Dubai is often seen as a hub for creativity. And you can find many examples of work that matches the outlandish, marveling, ‘bigger and better’ approach of the city.

Emirates teamed up with Jetman to perform a dare - devilling race of man and jet-pack vs. an Airbus A380.

Sony built an underwater store on the world islands to showcase the waterproof features of the Experia.

KFC made some noise and grabbed attentions by flying a 40ft bucket over beaches and offering new samples of a sandwich.

Mclaren partnered with Uber to offer test drives like never before.

And conversely, we see many celebrated examples of creativity elsewhere in the region purely for their merits of tapping into and complimenting the local culture. In Egypt, Vodafone gained success with ‘Fakka’, an initiative to replace small change within street vendors with small tokens of PAYG Vodafone credit.

Coke Studio has often been cited as a feat of transnational TV production and an advanced form of TV content creation. But above this, it’s an impeccable example of a brand genuinely seeking to improve and develop an entertainment culture that resonates with a broad, offline and online audience. People often have to be reminded that Coke Studio started in Pakistan in 2008…

You made the move from the UK to UAE. Did the type of work being produced in the region surprise you? How?

Given the aforementioned examples, the work was surprising and it feels as if things can be done here that would have been harder in Europe – perhaps due to scale/cost of resource/legal restrictions and of course, willingness to take the risk. Ask yourself how easy it would have been for Sony UK to open an underwater store in the Thames…

Another surprising element that is perhaps more visible in Dubai vs. other areas of the Middle East is the smart city culture. Government entities (utilities, services, travel) are very digital. Not only due to the attention and exposure given to the UAE government having won the 2020 EXPO, but also due to how the entities are scored by those in the highest levels on their overall experience. This expands into the digital user experience also. In this sense, the Government feel more digitally advanced and connected to user experience than many of the major active brands in the region.

Looking through the creative lens, what is UAE very strong at?

Owing to the cosmopolitan nature of Dubai, from a creative perspective one obvious strength is the multi-national experience, expertise and flavor that is brought to the table. Throw into the mix a very young population (Dubai Media City has an average age of about 29) and you have a great recipe for modern creative energy.

Peel back the roof of a strong creative agency mid brainstorm and you wouldn’t be surprised to find a Dubai based team, working on a campaign idea to be executed far away – let’s say in North Africa. Present in the room are creative teams from the MAGHREB markets talking about their first hand experiences growing up in the Arab Spring, matched with the witty, comedic styles of Egyptians and Lebanese, but also mediated by pragmatic and experienced ‘we’ve been here before’ Western European team leads.

When you compare UAE to markets like Australia and the USA, where do UAE creatives need to concentrate their efforts?

The creatives are doing just fine. It’s the infrastructure that is perhaps limiting their development and efforts. There is a pronounced inequality in Digital, Technology and Commerce Adoption. This exists in developed markets to some extent, but here, the market operates on a much more dramatic range when it comes to Connectivity, Device penetration, Attitudes to Online Payment and the default adoption of TV as the central form of family entertainment. Take commerce for instance - A Gen Y audience on a typical Pan-Arab FMCG client brief would range from ‘never owning a credit card and being purely reliant on cash on delivery to those that are comfortable paying for their lunchtime Kale with the tap of their smartphone.

In time, as the smart city culture looks to expand beyond Dubai and Abu Dhabi the inequality will be reduced, but the creative and media industry can, in a philanthropic sense, do its part to accelerate this culture.

What’s the best piece of work you’ve seen come out of the region?

It’s older than it seems but one of the best pieces of work is Durex’s creation of a Condom SOS delivery service in 2013. The first of its kind anywhere, but launching in Dubai, users could order products between 4pm and 4am, but to get around the taboo and culturally sensitive topic of protected sex, the condoms were delivered in discreet ways within an hour – e.g within a pizza box.

What work are you personally most proud of?

Staying within the theme of cultural taboo, one campaign we are most proud of is Axe’s WINGMAN online campaign. The experience took the topic of ‘hooking up with girls’ head on and with the power of song. For 2 weeks, Axe invited male fans to submit a story and some details about a girl he was trying to hook up with ahead of Valentine’s Day. Every day, one selected entrant would have their story turned into a personalised song to share with the girl of his dreams! Aside from the viral performance and award accolades, the campaign and creative idea was a perfect example of GLOCAL creativity; A global mission of embracing inner male confidence, met with local insight, tone, charm and production.