Hedges has previously served as managing director at The Assembly Room 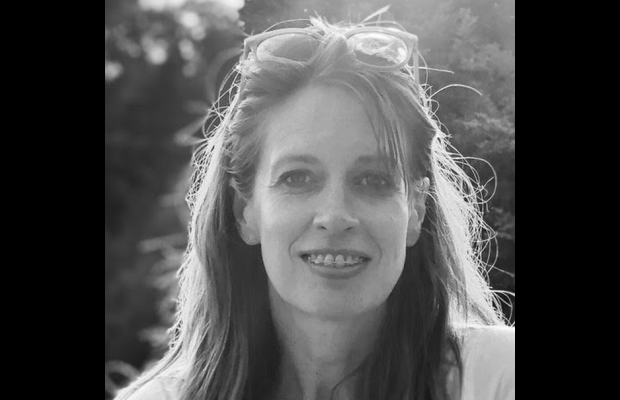 Hedges was most recently managing director of acclaimed film edit house, The Assembly Rooms. Prior to that she set up Saatchi’s In-House Production arm, after years as a successful freelance producer working at some of London’s top production companies and agencies. She is currently on a “carer break’ and will support Caroline in spreading the word about SHINY and encouraging more directors from under-represented groups to submit work and attend the regular screenings & networking events.

“Alex has a great feel for the industry and extensive networks across both agency and production company worlds, she brings a lot of energy and optimism which is exactly what I believe SHINY is all about.” says Caroline Bottomley, SHINY’s founder.

“I was so flattered to be approached by Caroline and SHINY. Over the last year, as part of their Jury Network, I have enjoyed seeing the range of talent that comes through their filter system and made some meaningful contacts by attending the SHINY events myself. There is nothing else like SHINY for providing real, face-to-face connections and critiques for new directors, and to be honest there’s not many out there like Caroline herself; she is a breath of fresh air and I’m looking forward plenty of fun as we take SHINY from strength to strength.”