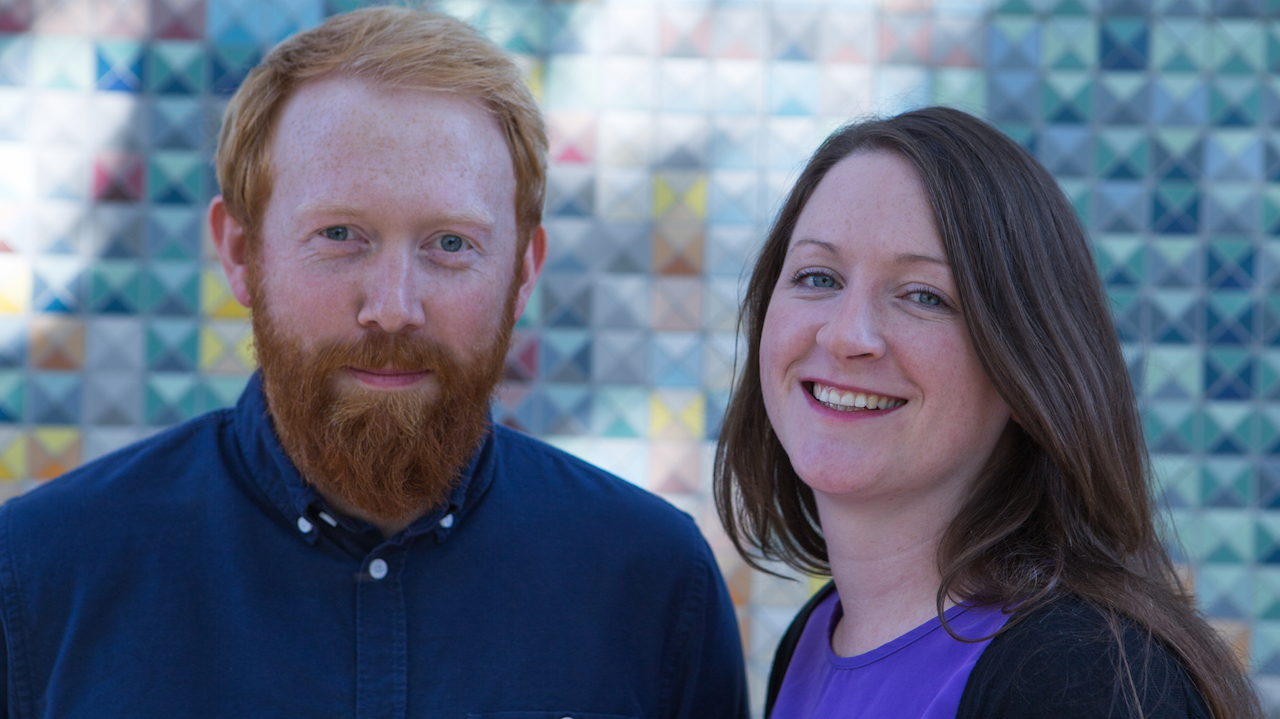 Alex Fitzgerald returns to The Mill as an Executive Producer. He most recently worked as a Senior Producer at Framestore, where he produced notable projects such as Shell ‘Shapeshifter.’ Previously Alex worked in both The Mill's London and New York studios.

He has collaborated with some of the most recognisable directors working today; from Johnny Green to Ivan Zacharias, with creative highlights including Axe ‘Call to Arm’s and the multi-award winning Nike ‘Hypervenom’.

In addition, further bolstering the award-winning group of VFX producers is Evelyn O’Reilly. Evelyn joins The Mill from Smoke & Mirrors, having previously worked at the AMV LAB.  She has significant experience working with brands including Burberry, Jaguar and Guinness.

Head of Production Ben Stallard comments, “Alex’s addition further strengthens our unrivalled production team. He has a passion, which we share, for collaborating with the best in the industry and producing ground-breaking work.

"Furthermore, Evelyn brings a valued experience and knowledge to our world-class team of producers, which really is second to none.

"I’m immensely proud of the quality, passion and drive of the production team we have assembled here in London.”