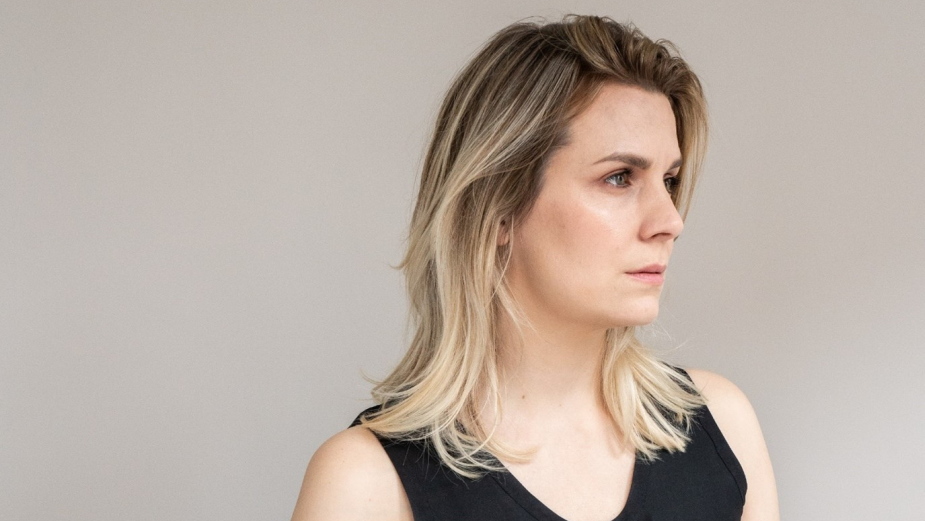 Alev Lenz has signed an exclusive worldwide publishing deal with Bosworth Music GmbH. The catalogue includes works of the back catalogue as plus all upcoming works.

Michael Ohst, managing director of Bosworth Music says: “We are happy to announce our collaboration with Alev Lenz, a versatile and exciting artist and composer. Her film scores and her Grammy-nominated collaboration with Anoushka Shankar have set standards. We are very much looking forward to accompanying Alev Lenz on her projects."

Alev Lenz is a singer, songwriter, composer and producer, based between London and Germany. She planted her own musical signpost – somewhere between sophisticated pop, etheral vocal scapes and music, honoring her heritage outside of the 12-tone scale.

Her recent project ‘Milky Way’, an album with 7 tracks, all in planetary frequencies, was recently released on International Day of Human Space Flight.

Alev Lenz has been praised for her extensive soundtrack work, including her breakthrough track 'Fall Into Me' for Charlie Brooker’s Netflix series 'Black Mirror'. Alev’s single ‘May the Angels’ from ‘3’ featured on season two of critically acclaimed Netflix series ‘Dark’. ‘Fall Into Me’s Album version (called ‘Splendid Soldiers’), has also been featured on the third season of ‘The Rain’ (Netflix). The title ‘Pieces’ of the same record has even been prominently featured twice on SKY’s brand-new series ‘Funeral For A Dog’. Her latest project for film is the score for ‘Im Nachtlicht‘, a German Cinema Film, premiered on April 7th. 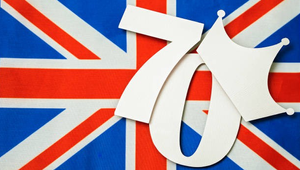 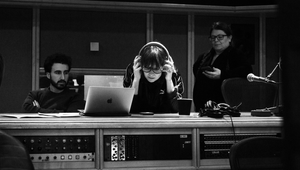 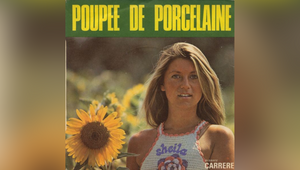 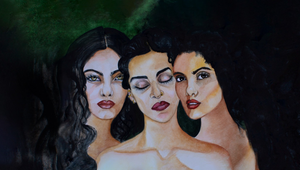