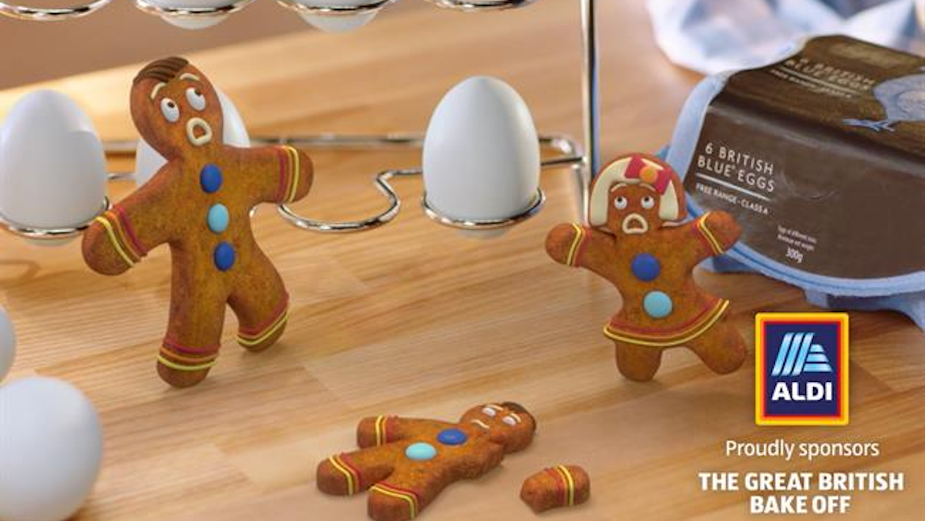 Channel 4 has announced that supermarket Aldi is continuing its significant broadcast sponsorship of The Great British Bake Off with a package that includes more of the broadcaster’s Bake Off titles than ever before.

As the official broadcast sponsor of Britain’s’ biggest baking show, Aldi’s idents will feature around the forthcoming Bake Off line up on Channel 4 and All 4 including: the twelfth series of The Great British Bake Off; Bake Off: An Extra Slice; Junior Bake Off; Bake Off: The Professionals as well as festive and celebrity specials – including this month’s The Great Celebrity Bake Off for Stand Up To Cancer, which sees a host of stars roll up their sleeves and switch on their mixers to do their bit in the fight against cancer.

4Sales’ Nations and Regions Partnerships team were responsible for brokering the deal with Aldi’s agency McCann UK. The agency is also behind the sponsorship creative featuring the gingerbread family.

Marketing director for Aldi UK, Sean McGinty, said: “Our broadcast sponsorship of The Great British Bake Off has been a great success to date and we are delighted to be continuing during 2021 after the show pulled in its biggest viewing figures in 2020 and appeals to such a wide audience.”

In 2020 The Great British Bake Off achieved its biggest ever Channel 4 audience with 11.5m viewers and is the channel’s second biggest commissioned programme to date.

The Great British Bake Off is a Love Production for Channel 4. 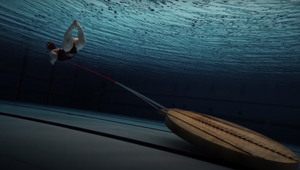 Behind the Work: “It’s No Exaggeration to Say the Film was Co-written with the Paralympians” 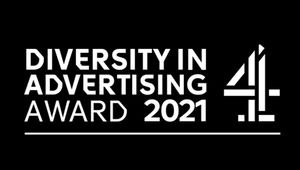 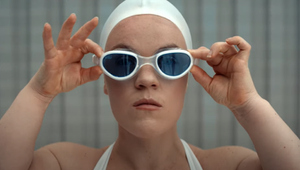 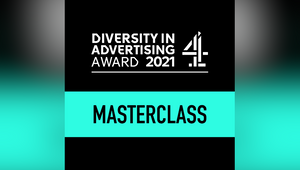 Want to Know What it Takes to Win £1M for Your Brand?
View all News