Trends and Insight 827 Add to collection 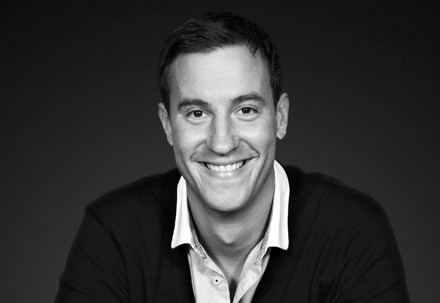 It's not about advertising, it's the product that matters; that was the message from AKQA's Chief Technology Officer, Ben Jones, during a presentation on digital disruption at Advertising Week Europe.

After laying out examples of classic disruption, like Airbnb to Hilton Hotels and Wikipedia to the Encyclopaedia Britannica, Jones spoke about the new ways that brands and start-ups are muddling the digital landscape and how other businesses need to be ready to adapt.

People are more often seeing unused possessions in the same way they see a light switched on in an empty room: pointless. We want maximisation and fulfilment more than ever and companies like FlightCar and DogVacey are offering that. Why would you leave your vehicle in a filthy, expensive airport car park when you could loan it with FlightCar? Or send your dog through the stress of a kennel when DogVacey have a loving home for it to stay in?

With advancements in tech the lines between elitist and egalitarian products are becoming more blurred. For example, the personal trainer is no longer only for the wealthy; Nike is offering a full living room workout with its Kinect+ app.

Humans have five senses, but digital has for too long focused on just one. Companies such as WWF are looking beyond the glass screen with its use of visual, audio and kinetic to encourage interactive learning in its app. A practice that resulted in 500,000 first-week downloads.

"Complexity kills… choice is hurting every brand," Jones said. Using denim jeans and their excessive selection of cuts and colours as an example, Jones mused that the massive range of choices available to consumers in numerous fields is resulting in a "paralysis of choice". They are simply choosing not to choose. Brands should be doing one thing good, not lots of things mediocre, he believes.

With the internet, Jones claimed that "everyone is a maker". Take 17-year-old scientist Jack Andraka as an example. He is being revered for figuring out the most simplistic way to diagnose pancreatic cancer; something he did mostly without laboratory research, but instead using sites like Wikipedia. "Disruption is a frame of mind," Jones concluded. 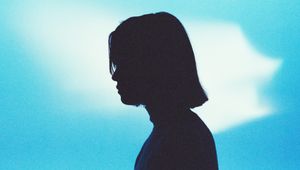