AKQA Recognised as Agency of the Year by Creativepool

Awards and Events 29 Add to collection
Becky Swarbrick, designer, was also recognised as the People's Choice for Emerging Talent of the Year 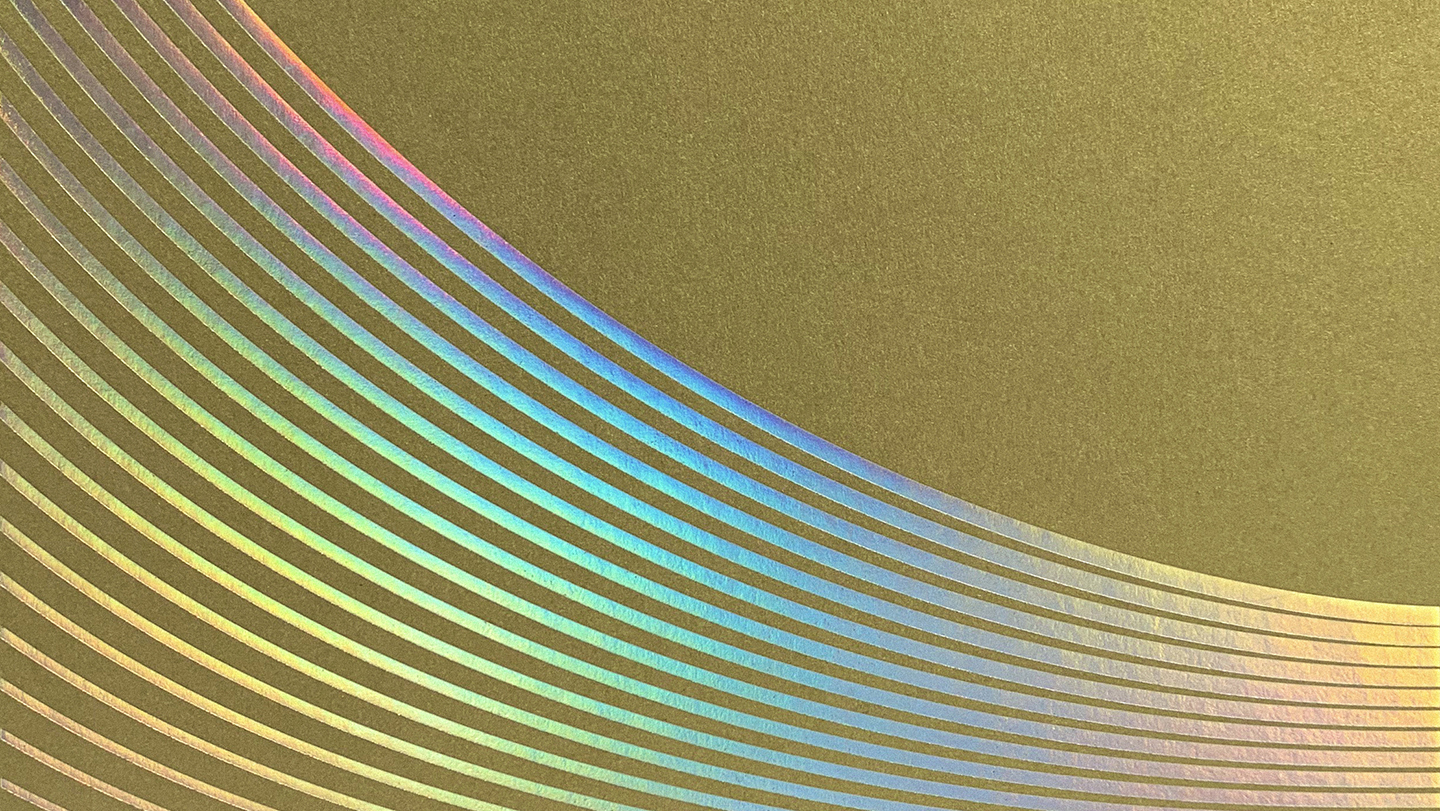 AKQA has been named agency of the year by Creativepool.

The Creativepool Annual celebrates the best talent, work and agencies in the creative industry and awards by both the judges and through the people's choice.

Commenting on the awards, founder of Creativepool Michael Tomes said: “We are proud to say that the Annual 2020 is one of our 'most' successful, diverse and vigorous editions of the awards yet, a testimony to the strength and power of the creative industry in such difficult times.”

Rolls-RoyceMotorCars.com was awarded the highest accolade in the Web category with People's Choice and Silver wins. HP OMEN Challenge was also recognised in the Effectiveness category.

Becky Swarbrick, designer, was also recognised as the People's Choice for Emerging Talent of the Year.

Read more about the news here. 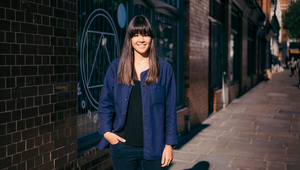 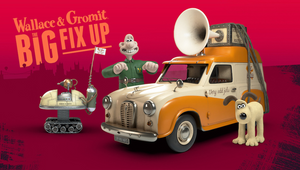 Wallace & Gromit Delve into AR for The Big Fix Up App 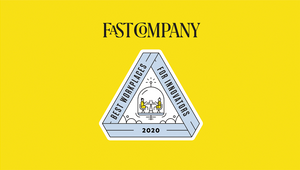 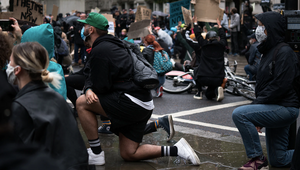 'For the Industry to Tackle Racism, We Need to Start Seeing it'
View all News 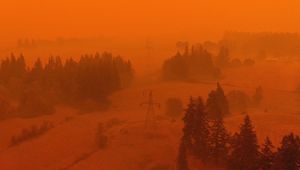 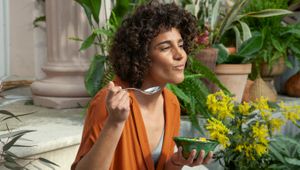 Activia: Where it All Begins
Georg Jensen: Scandinavian luxury, reconceived. 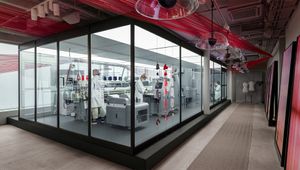