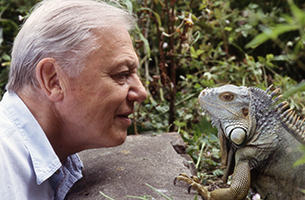 To mark the 90th birthday of the iconic broadcaster Sir David Attenborough, BBC Earth is announcing an ambitious new digital project The Story of Life. The free app will be available globally and offer the largest ever digital release of Attenborough’s work for the BBC, encompassing over 60 years of pioneering natural history film making. A joint project between the BBC and it’s commercial arm BBC Worldwide, the app is being developed by BBC Earth with the award-winning ideas and innovation company AKQA and will be available this autumn for both Apple and Android devices.

The Story of Life will bring together over 1000 of Attenborough's most memorable television moments for people to explore within the app including clips taken from his earliest work such as Zoo Quest through to his genre-defining landmark series including Planet Earth; Life; Africa; Frozen Planet and from the forthcoming series Planet Earth II.

This digital-first celebration of our planet will invite people to discover hundreds of animals, environments and behaviours. Designed for the whole family, nature fans of all ages will be able to learn how animals from top predators such as sharks, lions and polar bears through to tiny heroes including ducklings, sengi and hatchling turtles manage to survive and thrive in each of our planet’s habitats.

Sir David Attenborough, said: “Knowing and understanding the natural world is one of the greatest gifts that humans can possess, if we lose our connection with nature then we lose ourselves. I’ve had the great privilege of being allowed to travel and discover the infinite variety of life on our planet and to share these stories with audiences all over the world. To keep sharing those stories in a digital age means taking them online and I hope The Story of Life will reach and inspire a whole new generation."

Julian Hector, Acting Head of the BBC Natural History Unit, said: “Sir David’s pioneering work has given audiences unrivalled access to the world around them for over 60 years and now for the first time they will be able to discover and explore his amazing body of work for themselves with The Story of Life app. We’re building an unrivalled digital collection of his most remarkable wildlife encounters, new discoveries and filming firsts and can’t wait to bring this to fans and families everywhere this autumn.”

Sir David’s programmes have been seen by hundreds of millions of people around the world, his landmark series reaching a global audience of over half a billion people. His 90th birthday is being celebrated worldwide with the BBC Earth channels, launched in an array of countries over the past year by BBC Worldwide,  including Latin America, the Nordics, Asia, Poland, Romania and Hungary.  Audiences in these countries will be treated to special marathons of his greatest work. Meanwhile in New Zealand BBC Knowledge is presenting an ‘Attenborough Pop-Up’ channel which will air his iconic series in chronological order over nine days while BBC One’s special programming event Attenborough at 90 will be simulcast across the Nordics. BBC.com/Earth and BBC Earth’s Instagram and YouTube channels will be premiering extra content from Attenborough at 90, alongside specially commissioned Aardman clips that reveal Attenborough from the animals perspective. 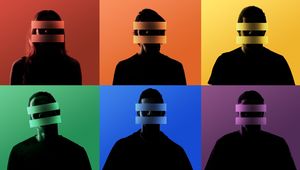 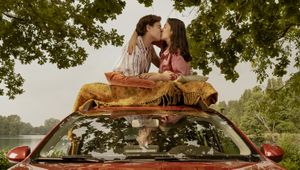 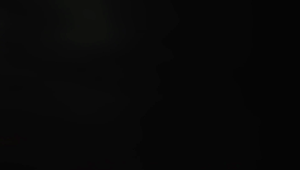 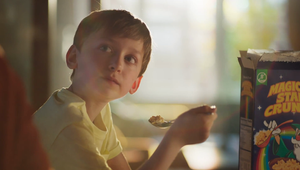