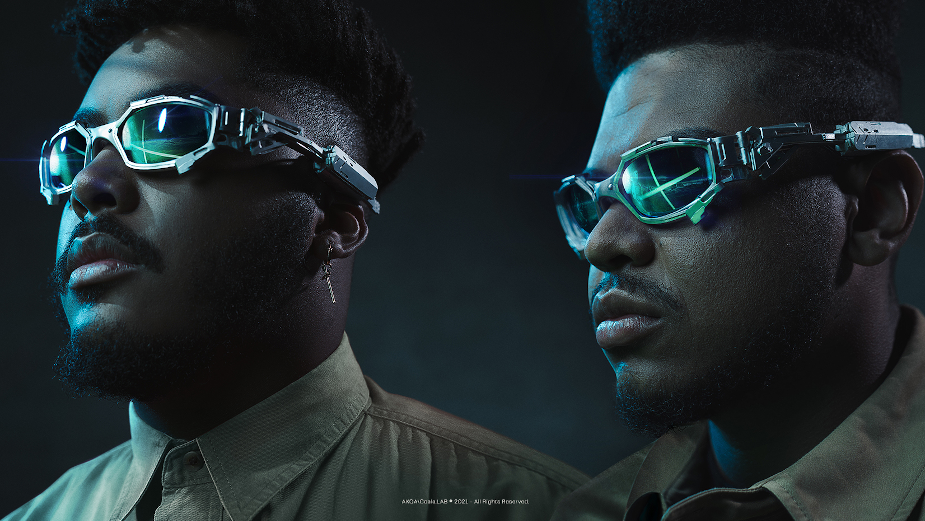 AKQA Coala.LAB has announced its new venture today, expanding AKQA's offerings into the music industry at a global level. This new venture will work with artists on creative and engaging stories translated into music videos, campaigns, films, and experiences.

AKQA global chief creative officer Diego Machado said: "Artists crave the impact that brands have with solidity and strategy. At the same time, brands want what artists have: high cultural relevance. We match both to create relevant content, always aiming for a creative output, which is in our DNA."

To release his new album AmarElo, the Brazilian artist Emicida teamed up with AKQA and Deezer to create an invitation to silence. The 60-second video was awarded the Bronze Lion at the Cannes International Festival of Creativity in the Media category for 2021. Nike's campaign, The Awakening in Dance, co-created with the consultancy Think Eva, the dance group Black Tourmalines and the singer Ludmilla, resulted in a platform for collective empowerment and the manifestation of black culture, stimulating positive social transformations through sport and movement. The project also won a Cannes Lion in the Entertainment category. Meanwhile, Beck’s Frequency partnered the brand with top Brazilian DJs, including Vintage Culture, and used music and innovation as a tool to drive brand interest and engagement. The case was also awarded in Cannes, with Gold and Silver Lions, in the Audio category.

"This is a real business opportunity. We are amid the rebirth of the music industry, which, according to the report 'Music in the air' by Goldman Sachs, should reach its peak in 2030. Music revenue is forecast to reach $131 billion over the next decade." says Diego.

"True insights into music and entertainment come from people who live and belong in this universe. To relate to the creative community and these cultural phenomena, brands need to belong and not just communicate that they belong", says Gabriel Andrade, curator and founding partner of Coala.  Gabriel is now the Music Lead of the AKQA Coala.LAB and lists streaming platforms, tours, music videos and records as some of the touchpoints explored when building projects. "In addition to being present and consistently supporting culture, it is necessary to see artists as creative agents throughout the process and not just brand ambassadors", he adds.

The first partnership between the companies dates back to 2018, which marks the launch of Bluesman's album campaign by rapper Baco Exu of the Blues. The album reached more than 280 million streams and generated a 495% increase in the artist's monthly listeners on Spotify. The film crafted for the album's launch won Cannes Lions' first-ever Brazilian Entertainment for Music Grand Prix, surpassing Beyoncé and Jay-Z's "Apeshit" music video, a mega-production by, filmed at the Louvre.

Since then, the companies collaborated on projects for brands and artists, such as Emicida, Deezer, Usher, Kevin o Chris, DKVPZ, BaianaSystem, As Baías, Bivolt, Som Livre, Criolo, Milton Nascimento, Nego Bala and Yo Yo Ma. As part of the joint venture, both AKQA and Coala Festival will continue with their daily. 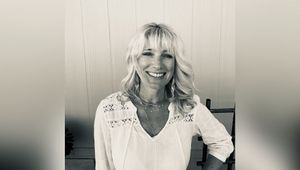 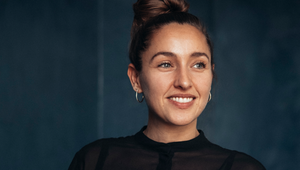 Purpose, Pineapples and Politics: Understanding the Purpose of Brand Purpose
View all News 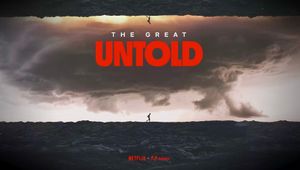 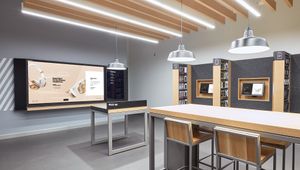 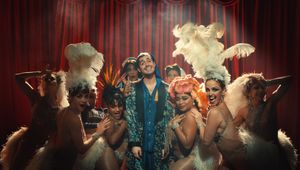 Netflix: We Watched It All 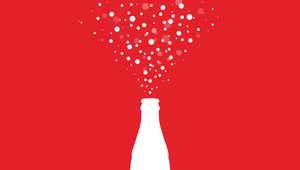