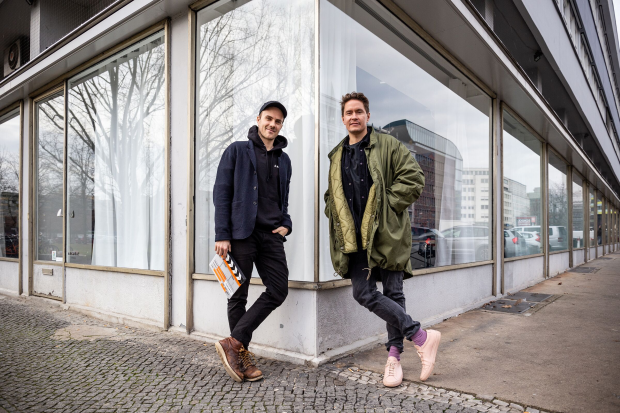 Award-winning director Andreas Roth and executive producer Daniel 'Rocco' Kopecny have launched AKKURAT Studios, a newfangled, international creative collective and production company hybrid. With more than a decade of advertising experience, founders and filmmakers Roth and Kopecny will respectively serve as creative director and managing director of the fledgling label. The German business partners will lead the company out of Berlin, with a small satellite atelier in Los Angeles.

AKKURAT Studios will host a robust national arm of artistic talent, advancing and growing creatives from Germany, as well as a few international masterminds spicing up the overall 'Deutsch-ness' of the collective. The company will cement itself as a creative label to serve not only the usual playing fields of the advertising and film production universe, but also as a creative haven for like-minded artists to develop new, longer - and chiefly - more personal creative content formats with inspiration and collaboration always at the forefront.

Explains co-founder and creative director Roth: “AKKURAT is about pushing national as well as international talent. A major aim in the near future will be to nurture young German talent and promote them internationally. Our eyes are set on a global vision, not one just siloed to Germany.”

AKKURAT co-founder and managing director Rocco Kopecny points out: “AKKURAT focuses on the development of an ecosystem and not on an ego system - we are a closely woven network of talented individuals whose goal is to provide creative solutions to the many content channels. The bonus of us being a director/producer-driven company is that we definitely have a different look on projects and our creative talent."

Roth and Kopecny have assembled a rich pool of creatives with expertise in digital and traditional commercial, branded content, and film. Featuring a diverse group of directors, photographers and multidisciplinary talents, AKKURAT Studios has already helmed some captivating, high-quality motion and photo productions for an array of top brands, future-oriented agencies, and customers worldwide under its label ahead of its official launch. Projects have included work for Jung von Matt and Swiss luxury brand Bucherer, Snoh Allegra, and Mercedes Benz F1’s summer and winter campaigns for antoni garage. Just a week ago, AKKURAT completed shooting in Cape Town for NIVEA. Upcoming, the company is charged with a massive campaign for a supermarket client and two directors are currently shooting passion projects.

The two filmmakers took the necessary time needed to meticulously curate a talent roster they felt confident about and also personally connected with.

“At AKKURAT, we only manage talent we personally know. We made the decision to not have anonymous creatives on board; we wanted to establish a creative alliance of friends and partners. In bringing the collective to life, we also didn’t want to set out to act like a big, expendable talent agency,” says Roth. “As a film director, I’ve learned you are a brand and develop a handwriting. For AKKURAT the same applies - we want to create our own script and signature. First and foremost is the relationship with our exclusive talent and an exchange at eye level. We are a creatively motivated, collaborative, and socially conscious brand and our hope is that our clients and collaborators will come to us because of both the talent and the values we have." 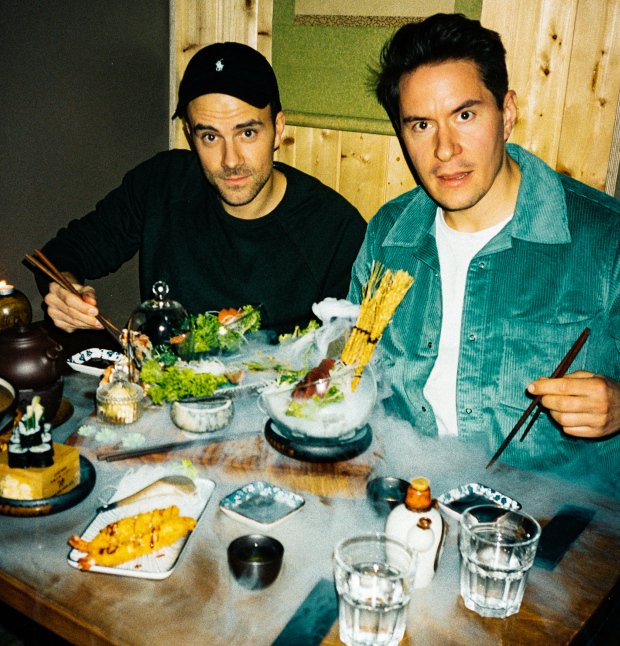 The brainchild of co-founder Andreas Roth, AKKURAT was originally conceived by the German duo in Venice, California, in 2016. Roth was already percolating over the idea of formulating a production collective when fellow German friend and Spot Welders editor Mischa Meyer invited him to a party at the post-house’s creative campus and introduced him to his soon-to-be co-founder Rocco Kopecny.

“We met, had a few drinks, and that’s it. Love at first sight, the end!” reminisces Roth. “We shot a few projects together afterwards; Rocco was doing a service job for me which we shot partly in Berlin through Iconoclast for Camp David. Afterwards, we spent a lot of time together. We went on holidays and had chats about a possible company structure. The wonderful thing about Rocco, is that he's really on fire and super energetic. You need an EP like him to run a shop. If he has a challenge in front of him, he goes for it - no matter what. He's definitely an inspiration when it comes down to bringing things alive.”

Adds Kopecny: ”It was Andy's idea to open this company, but he needed someone who could manage all the daily operational work. He pestered me for months and finally persuaded me to join forces with him. We decided to found AKKURAT Studios in February 2019. In March, I produced my last production as a freelancer for a Rammstein music video in Cape Town. That summer we officially formed the company and celebrated our soft-launch with a party during the Ciclope Festival in November 2019.” 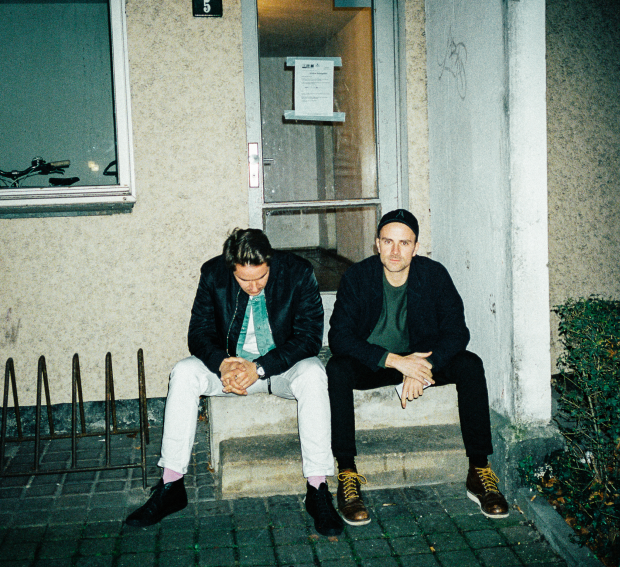 The firm’s moniker AKKURAT is a nod to the German word for accuracy, incorporating the company’s credo for preciseness, perfection, and high-quality in projects it produces.

On founding the company, Roth shares: “Having over a decade of advertising industry experience, Rocco and I hold a wide network of contacts and it just felt right to make the next step.  AKKURAT for me personally, was always more the concept of creating a brand rather than just a production company. That's why I also focus on several aspects inside the company including all our creative collateral like the travel documentaries, newsletter, and the AKKURAT Journal which serves as a cornerstone for the label. Filmmaking is also so much about personal relationships and if you find your family, you stick to it. In the last couple of years the industry slightly shifted and agencies as well as clients are trusting younger companies. It's not the old gatekeepers who control the market, it's more a Wild Wild West scenario. If you're hungry and have good talent and ideas - you can make it.” 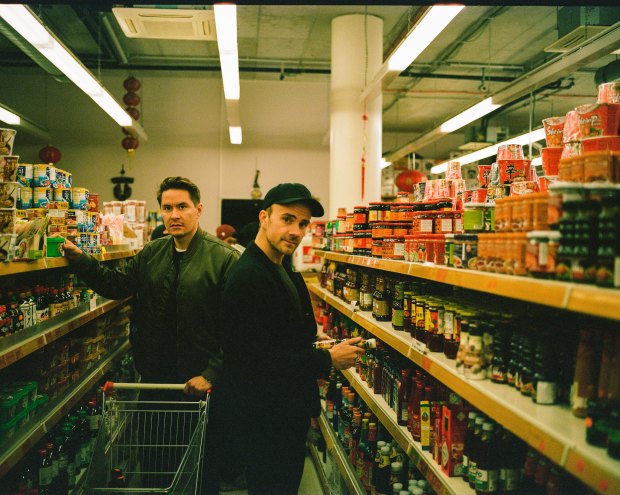 AKKURAT aims to grow into an international stage where the exchange and collaboration of creative people is promoted. The company has ambitious future plans, including adding more talent and content platforms down the line. While Roth and Kopecny’s main focus and foundation will always be in producing great adverts, series, and features, AKKURAT wants to evolve as a high creative international brand. The studio plans to host a few events supporting their endeavours this year.

“Overall we'd like to broaden our horizons and work with global brands and clients.  We want to create meaningful and interesting work - regardless of the medium,” says Roth. In whatever format we consume the media, the common denominator is the desire to be entertained. As a filmmaker, this is a driving force in our actions to create entertainment that inspires, teaches, and is socially relevant. Good work has to be relatable to the world - be it a documentary, a music video, or a photo - and by creating AKKURAT Studios, our goal is for the work to reach people and for it to serve as a catalyst to ultimately move them."