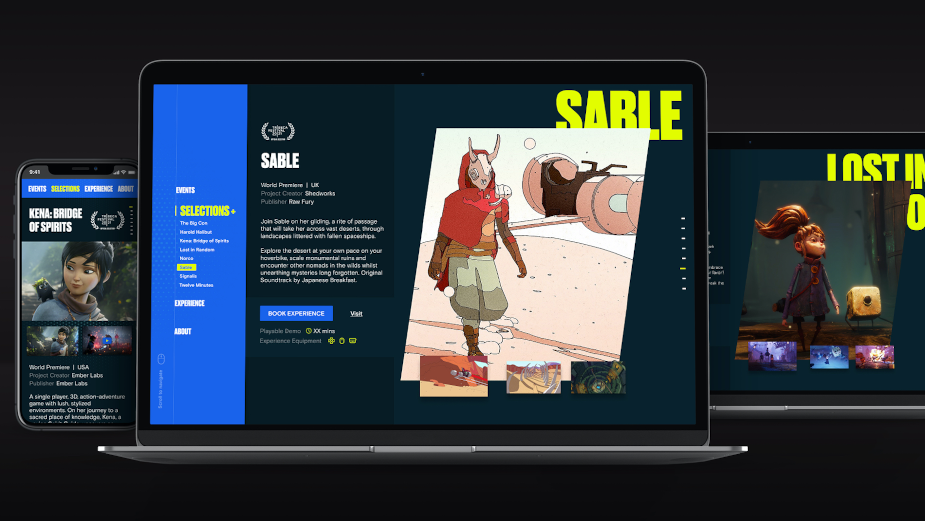 The world-renowned festival, formerly the Tribeca Film Festival, has curated a list of eight Official Selections, honouring ‘an unreleased game for its potential for excellence in art and storytelling.’

Wanting to deliver a high-quality, remote experience, where users around the world can demo the unreleased games on their own personal computers, organisers engaged the Australian-headquartered brand experience and innovation company Akcelo and its recently launched Canada-based office.

Partnering with US tech company Parsec, a remote interactive streaming technology enabling users to experience a hands-on demonstration of the Tribeca Games Official Selections, was created. The Tribeca Festival is among the first to utilise Parsec's recently launched API, creating a branded and bespoke experience for game fans that does not sacrifice performance or require additional hardware or upgrades.

“We wanted to ensure game players and creators had a unique and intimate experience with each of the games in our first full lineup of Official Selections,” said Casey Baltes, Vice President of Tribeca Games. “Akcelo in partnership with Parsec have enabled us to offer just such an experience.”

Users can register for a demonstration by visiting the Tribeca Games site, picking a game, a date and time slot. They then download the Parsec app and create an account. On the reserved date and time, attendees will receive an active link to play the demo.

Aden Hepburn, CEO of Akcelo added: “Tribeca Festival is recognised as one of the world’s leading festivals in film, experiential, AR and activations and we’re delighted to work with them to launch the inaugural Tribeca Games which celebrates the best of interactive storytelling and artistry in games. Just as films for the festival get screenings, we wanted to create a similar experience for the eight curated and unreleased games, allowing users around the world to demo them seamlessly and on their own devices.”

Jason Carnew, Akcelo Canada managing partner said: “Working alongside Parsec, we have co-created a scalable platform where the creative expression of these brilliant game developers can be enjoyed by all. The Tribeca Festival is the first to use the tech in this way, but its application for other festivals or gaming companies wanting to share their passion and work to audiences across the globe is considerable.”

The Tribeca Games program runs from June 11-20 and the Official Selections include highly anticipated titles including, Harold Halibut by Slow Bros.; Kena: Bridge of Spirits by Ember Lab; Lost in Random by Zoink Games; NORCO by Geography of Robots; Sable by Shedworks; Signalis by rose-engine; The Big Con by Mighty Yell; and Twelve Minutes by Luis Antonio. 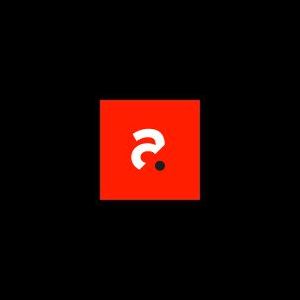 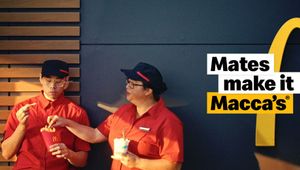 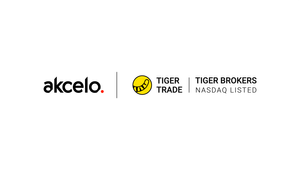 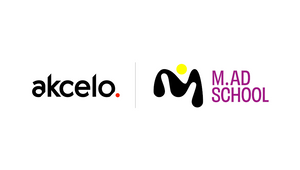 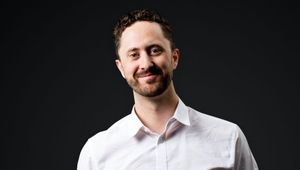 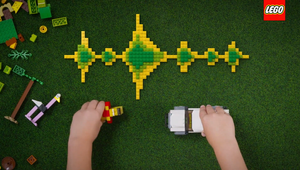 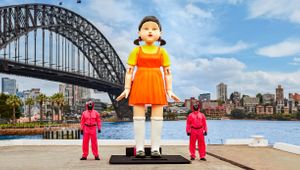 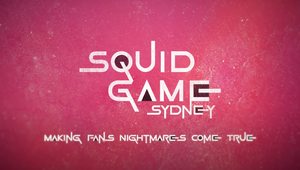