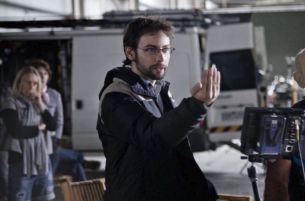 AIRBAG has announced the addition of renown comedy director Craig Melville to its roster.

Melville's work spans across TVCs, TV series, short films and music videos. His 'Summer Wonderland' work for Air New Zealand via Host Sydney cleaned up multiple awards in 2017, including Cannes Lions, Spikes and ADG. Most recently, his Alliance Français work for Ogilvy Singapore made the cut at Cannes this year.

Says Martin Box, EP, AIRBAG: "Craig's work is known for grounding comedic situations with humanity - you really connect with the characters in the scene. We are extremely pleased to add his talent to the roster."

Says Melville: "I've been lucky to be involved in so many varied and eclectic productions over the years  - AIRBAG is a natural fit. I really like how they find new ways of telling stories in all kinds of mediums and they invest in people who clearly know their stuff. They also happen to be super nice people."

Says Curry: "AIRBAG is the freshest and most innovative production company in Australia, so while I'll be focused on TVCs and content, I'm equally excited about the Tech and Activation side of the company." 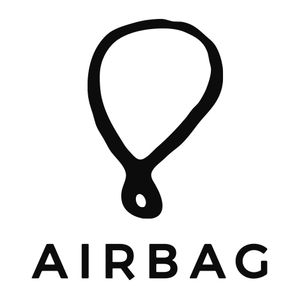 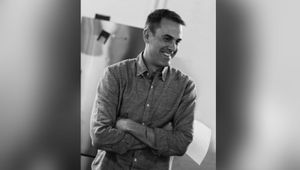 The VFX Factor: Nick Venn on the Changing State of the Industry 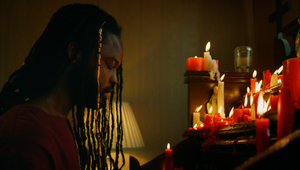 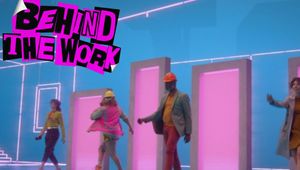 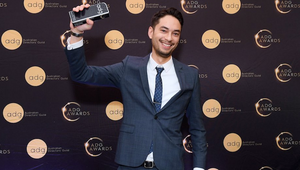 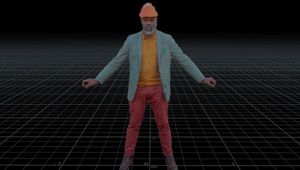 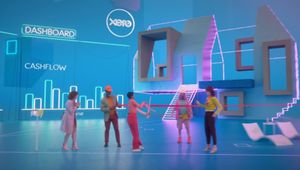 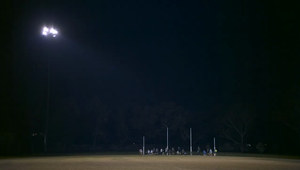 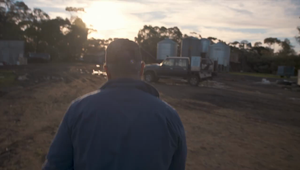