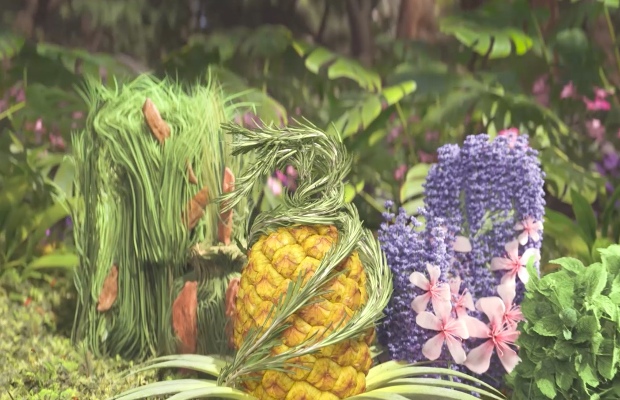 Air Wick, one of the world’s best-selling air care brands, has today unveiled a new marketing campaign to support the launch of BOTANICA – its new naturally scented, eco-friendly range.

Bringing the essence of Mother Nature into the home, BOTANICA is the brand’s first home fragrance line that is intentionally crafted with fewer and a higher quality of naturally derived ingredients, all while containing no phthalates or dyes. With its responsibly sourced contents from growers around the world, minimal packaging to ensure recyclability and unique pairings of traditional and exotic scents, consumers can enjoy exotic scents in the comfort of their homes, while feeling confident about how the product was produced.

The campaign – the first from creative agency Havas London since regaining the Air Wick account – spans TV, cinema, digital and out-of-home. Running in multiple markets from this week, it heroes the natural origins of the new product range and introduces the strapline ‘Grown by Nature’. 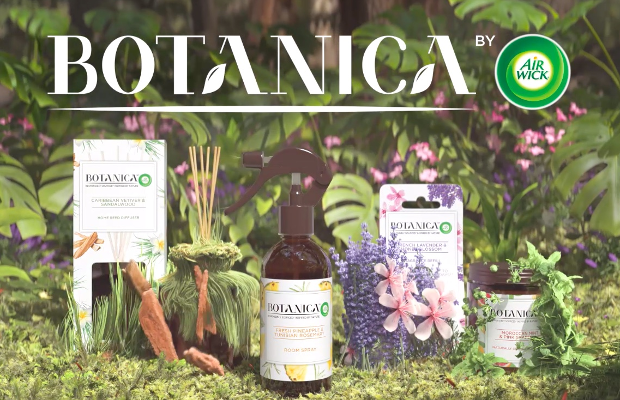 The TVC, which asserts ‘Nature knows best. That’s why we let it grow our new BOTANICA range’, is set in a beautifully rendered CGI world featuring some of the ingredients that comprise the range, such as pineapple, lavender, magnolia, sweetgrass and rosemary. As they grow, they begin to fuse together to form bottle and diffuser shapes, before literally transforming into the new product range – visually dramatising its natural origins. It was directed by Builders Club and creatively directed by Dave Burn.

Elliot Harris, RB executive creator director and creative partner at Havas London, says: “It was time someone freshened up – no pun intended – the air care category. Gone are the expected conventions, replaced instead with this rich, textured, sensory world that brings these fragrances and their natural origins to life. Air Wick exists to connect people to nature, so what better way to communicate that than through nature itself.”

Chris Dunne, category manager at RB adds: “This innovative new range – uniquely sourced and packaged in a way that respects the planet – is our largest and most significant product launch in a number of years. And like the product itself, Havas’ marketing campaign really stands out against the competition. It captures the essence and origin of the BOTANICA range perfectly.”

BOTANICA by Air Wick, which comprises scented oils and room sprays, features scent pairings such Fresh Pineapple and Tunisian Rosemary, Caribbean Sweetgrass and Sandalwood, and Himalayan Magnolia and Vanilla. Is it available nationwide from major supermarkets.