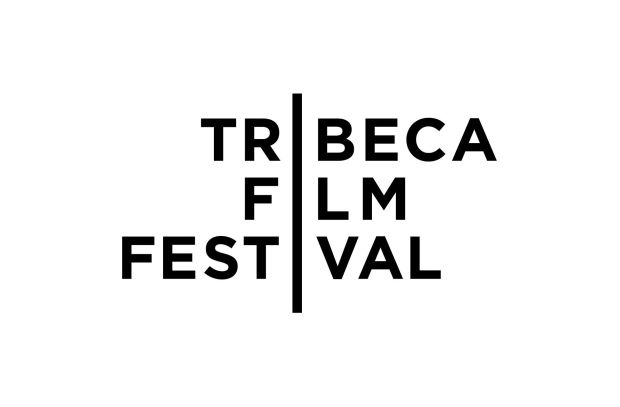 Directed by Ellen Fiske and Ellinor Hallin, Scheme Birds centers on the Scottish teenager Gemma and the people in her life: her grandfather, who raised her after her mother abandoned her; her boyfriend Pat; her unlucky best friend Amy; and her neighbour JP. Their scheme is Jerviston, a place where you “either get knocked up or locked up,” where there’s been nothing to do since Margaret Thatcher closed the local steelworks in the 1980s. Everyone finds a distraction to stay out of trouble: Papa keeps pigeons and teaches boxing, the kids drink and commit petty crime, and Gemma finds motherhood.

Air-Edel composer Cliff Eidelman wrote the original score for the short film ‘The 100%’ which premiered at the festival on 22nd April. The harrowing and inspirational story follows Maggie Kudirka, a ballet dancer and rising star at the Joffrey Concert Group who was diagnosed with incurable stage four metastatic breast cancer at the age of 23.