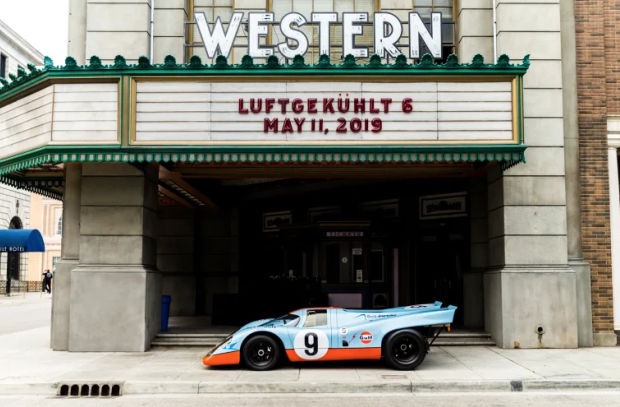 Luftgekühlt 6 – a celebration of all things Porsche – recently took place at the Universal Studios Backlot, where thousands of enthusiasts gathered to admire over 200 Porsches on display. Two-time Le Mans class winner, Patrick Long and noted Southern California creative director Howie Idelson were joined by director Jeff Zwart and RadicalMedia to create an experiential car culture event centered around a tightly curated list of historically significant or interesting cars, both race and street.

The Luftgekühlt festival has quickly turned into one of the biggest, most obsessive car shows on the planet. Each year organisers curate a massive assembly of everything from barn finds to Le Mans winners to super-clean garage queen collectables. There are even several examples of Safari and rally 911s. In the elite club, there are P-cars worth a million-plus!

Venue selection and car placement are more like a gallery opening, ready to please amateur and professional photographers alike. This year attendees were delighted to see their favorite cars artistically parked amidst some of the most iconic sets in Hollywood, the Universal Studios Backlot. “Landing 350 cars into a Universal Studios set in 2.5 hours was a challenge and a blast at the same time,” says Jeff Zwart, “At an event like this I get to use all my filmmaking intuitions to stage photographic opportunities for the Luftgekühlt attendees. The greatest compliment is when I see a photo shot exactly the way I had hoped when I set the shot up.” Everywhere you look there is a little something to remind you the extra steps these people took to make this an incredible show. 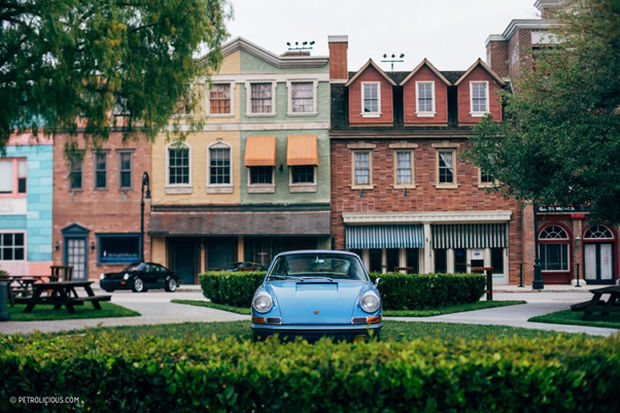 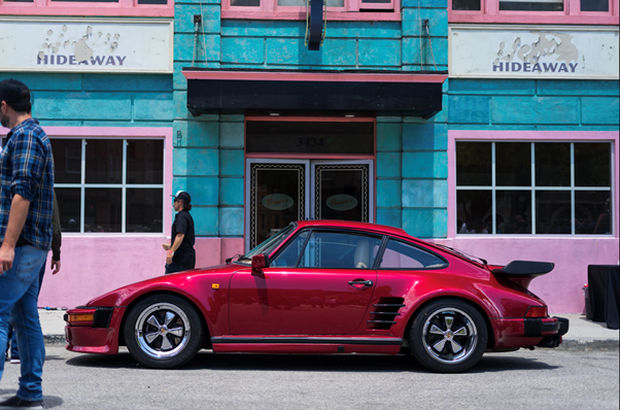