Aim High, Then Higher, with the Glass Lion

Awards and Events 437 Add to collection 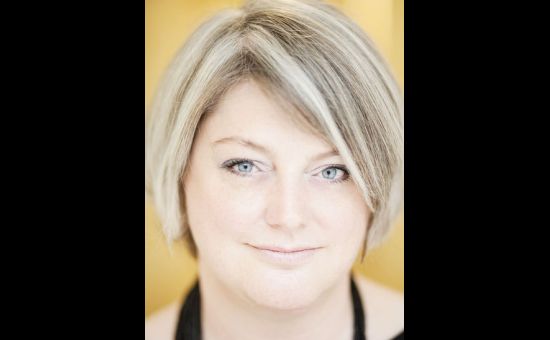 To my mind, there has never been a more significant addition of an awards category to any festival as that of the Glass Lion. Why? Because the world we live in isn’t fair, or equal, or entirely decent. But it is one in which the best amongst us within our creative industry across the globe can significantly raise our game in striving for equality and fairness and a common level of decency. After all, if we don’t set the bar high – then push it even higher – how will we ever manage to get up in the morning, peer into our collective bathroom mirror, and be proud of the reflection staring back at us?

So when Cannes Lions announced the new Lion award – set on smashing through gender stereotypes and bias – I applauded wholeheartedly.

Senta Slingerland, Brand Director across the Lions Festivals, also established the See It Be It mentoring programme that puts creative women in the spotlight, now in its second year in Cannes. She spoke recently at SheSays Amsterdam, the local chapter (run by my company FinchFactor) of the global initiative, which is now 20+ chapters strong around the world. There, she completed a lineup presenting on fear, cowardice and bravery, which included a transgender police officer and a bellydance teaching professor of gender studies. Senta inspired the audience with news of the Glass Lion award and the appointment of Cindy Gallop as inaugural jury president - no cowardly lion herself.

It’s too easy to say, “our job here is done”, because there are women in positions of power in our industry. If we’re honest with ourselves as we take a look around, it’s clear that there is a glass ceiling (granted, in some countries more than others), that women aren’t being as swiftly promoted to senior roles, that there is a gender imbalance, and that pay scales can be dubiously set at a double standard. So let’s get that sorted, stat. Let’s also tackle, however, how the creative industry creates role models through the work we do, and push for positive rather than limiting examples, which encourage girls and women everywhere. We’re influenced by what we see. Let’s make sure we see inspirational and aspirational.

The Glass Lion will be hotly contested, with some stellar examples of creative excellence. I’ll have my eye on two: Always’ ‘Like A Girl’, by Leo Burnett; and the less universally well-known ‘Be A Man’ by Volontaire, for Sweden’s largest union Kommunal. Whoever wins the big award in the end, I’m delighted to have seen so much debate and support for this category since its announcement. Roar. 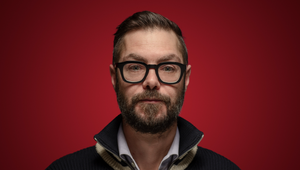 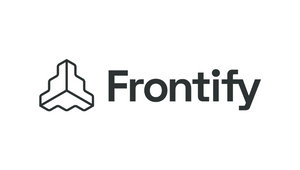