Revamped competition for excellence in post production arts to focus on crafts of editorial, audio, VFX and colour 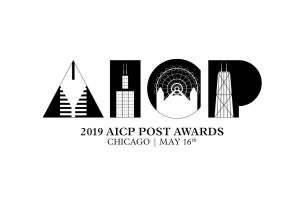 AICP has announced the call for entries for the AICP Post Awards, its revamped and rebranded competition for excellence in the post production arts. Formerly the AICE Awards, its categories have been re-imagined with a focus on recognising standout examples of various crafts and technique in editing, audio, design, visual effects artistry and finishing. The AICP Post Awards are a part of the AICP Awards suite of competitions, which also include The AICP Show: The Art & Technique of the American Commercial and the AICP Next Awards, both of which are also currently accepting entries.

Among the changes for the AICP Post Awards this year are the opening of the competition to any entity having involvement in the creation of a piece of content beyond the AICP membership - previously the AICE Awards was a 'members only' competition.

For the full rundown on rules, categories, eligibility and fees, visit the AICP Post Awards entry portal. Deadline for entries is Thursday, February 8th at 11:59pm PST. Entrants can use the portal to cross-enter work between all three of the 2019 AICP competitions, including the AICP Show: The Art & Technique of the American Commercial and the AICP Next Awards.

Regarding categories, the competition has regrouped its existing categories, introduced a range of new sections, expanded others and added an entirely new category for vertical video.

"While we’ll continue to recognise editorial across a wide range of product, genre and technique categories, we now have a wider range of subcategories in areas like audio, visual effects and design and colour grading,” said Danny Rosenbloom, AICP’s VP, post and digital production.

"We saw this as an opportunity to make the Post Awards more reflective of the varied artists working across the spectrum of post production disciplines,” noted Matt Miller, president and CEO of AICP. “Now that we’ve brought all this post production expertise into AICP, we want the Post Awards to be a real celebration of creative talent and achievement.”

In addition to its category winners and Best of Show honouree, the AICP Post Awards will continue to recognise Best of Region winners that represent the best work emanating from companies submitting within each AICP Chapter. These now encompass East, Florida, Midwest, Minnesota, Southeast, Southwest and West. 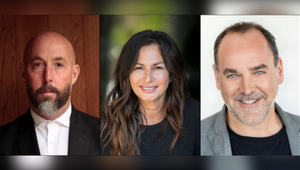 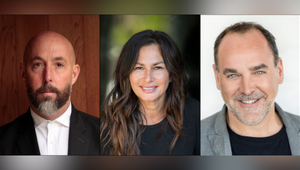 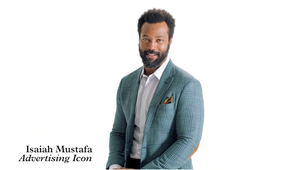 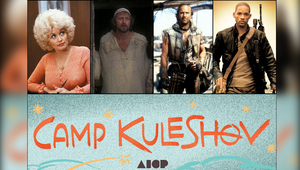