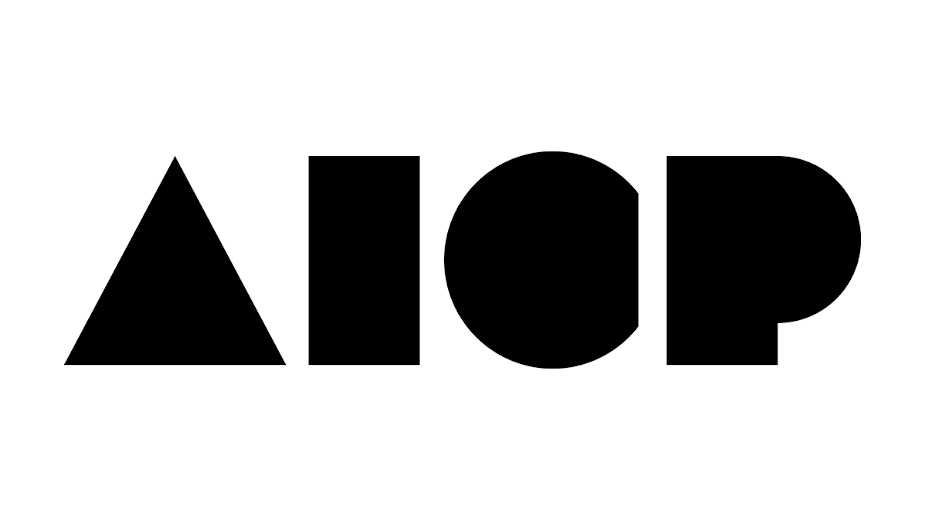 The 2020 AICP Post Awards winners, honouring excellence in a range of post production arts, were revealed tonight during a special virtual premiere held online, in keeping with social distancing initiatives driven by the Covid-19 pandemic. Tonight’s presentation is the second of three virtual celebrations that comprise AICP Week – which led off with the premiere of the AICP Next Awards on June 16th and will conclude with the screening of the AICP Show: The Art & Technique of the Commercial on June 18th.

Chris Franklin, editor and owner of Big Sky Edit, served as this year’s AICP Post Awards Judging Chair – a role he will repeat in 2021, owing to the truncated judging process for this year’s competition, which omitted its in-person curatorial committee review in light of the ongoing pandemic.

Editor Grant Gustafson of Cutters Studios emerged as the most-awarded artist at the Post Awards, winning in four categories for his work on Jeep’s ‘Groundhog Day,’ created by Highdive and produced by O Positive. The spot, which starred Bill Murray reprising his role from the movie of the same name, won in the Automotive, Comedy, National Campaign and Best of Midwest (Automotive) categories.

To view all the winners of the 2020 Awards, visit the AICP Post Awards site at http://www.aicppostawards.com/.

The audio engineers Sam Ashwell and Mike Bovill of the audio post house 750mph won two AICP Post Awards, both for Ubisoft’s ‘Ghost Recon,’ created by DDB Paris and produced by FRENZY. It won in the Audio Mix: Over 30 and Sound Design: Over 30 categories.

Leading the list of ad agencies most often credited with winning work was 72andSunny, which was responsible for winners in five categories, followed by Highdive, which netted winners in four. Goodby, Silverstein & Partners created work that won Post Awards in three categories.