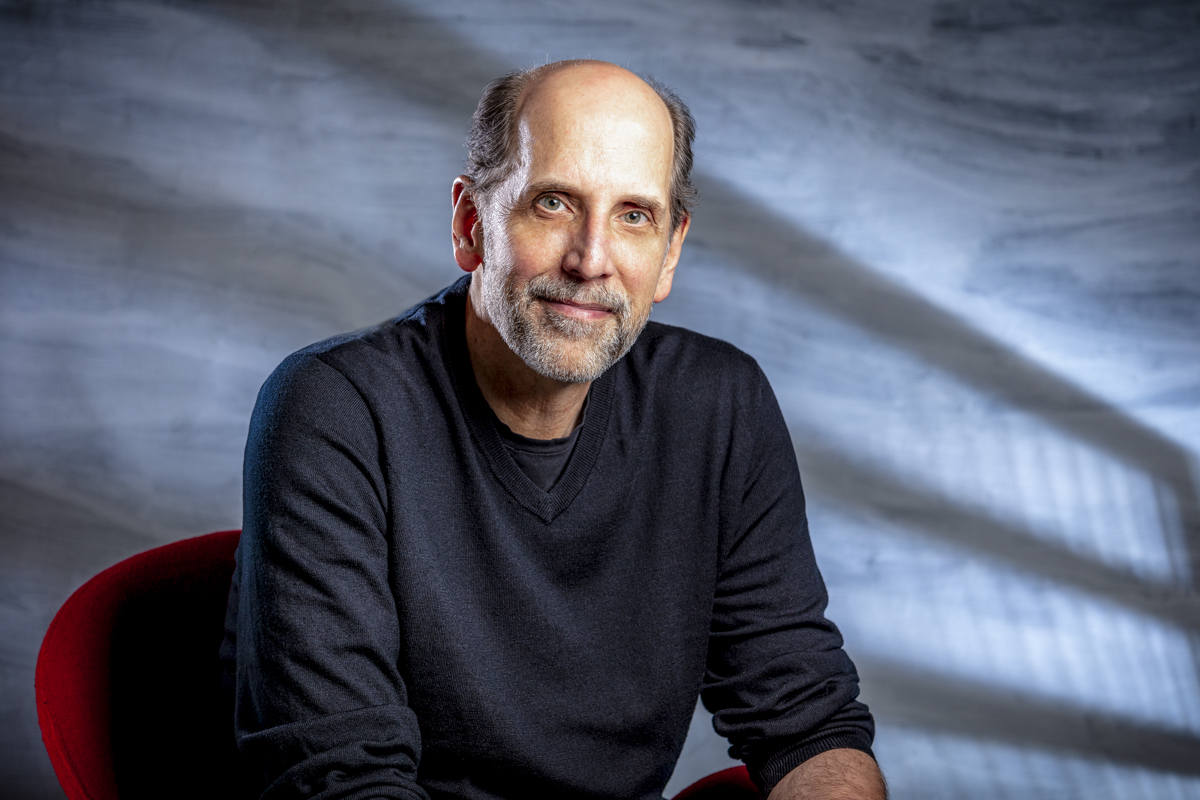 In addition to his role as chair of the Post Awards, Chris also serves as co-chair of the AICP Awards Committee (a 43-person group of some of the industry’s most respected individuals tasked with nominating judges and industry outreach) along with Ali Brown, partner/executive producer at PRETTYBIRD and Chairperson of the 2020 AICP Show.

In his position as Post Awards Chair, Chris will lead the deliberations of its Curatorial Committee, which is comprised of high-level artisans from the post production and production communities and representatives from the agency creative and production ranks.

Editors serving on the committee this year, in addition to Franklin, include Jen Dean of Consulate, Grant Gustafson of Cutters, Geoff Hounsell of Arcade Edit, Sloane Klevin of Union Editorial and Craig Lewandowski of Utopic. Colorists on the panel include Yoomin Lee of the Moving Picture Company, Arianna Shining Star of Apache and Jessica Vile of Framestore. Audio mixers include Julienne Guffain of Sonic Union, Tom Jucarone of Sound Lounge and Philip Loeb of Heard City. VFX Artists/Creative Directors include Nathan Kane of The Mill. Directors and DPs include Stuart Dryburgh, Director of Photography, Jim Jenkins of O Positive and Eben Mears of PSYOP.

Rounding out the committee – and bringing an agency perspective to its deliberations – are Tom Murphy, chief creative officer of McCann New York, and Melany Esfeld, VP and director of integrated production at Barkley in Kansas City.

“I cannot wait to sit down and discuss all the judged entries with these truly amazing people,” says Chris. “It’s an honour to have this group diving deep into the artistry of the finalists from the global post community. Theirs is a collective passion that brings a perspective that can never be achieved alone, and never ceases to inspire me about the work we do.”

“Our AICP Post Awards is an important part of our deep exploration and recognition of craft,” says Matt. “Adding various high-level and varied craft perspectives to recognise achievement in post production is an important evolution of this awards show. We’re eager to see what this group, working under the guidance of Chris Franklin, determines to be the best of the best in the post production arts this year.”

In addition to its winners in 12 editorial and 13 craft categories and its prestigious Best of Show honouree, the AICP Post Awards will continue to recognise Best of Region winners that represent the best work emanating from companies submitting within each AICP Chapter, which includes East, Florida, Midwest, Minnesota, Southeast, Southwest and West.