Awards and Events 269 Add to collection 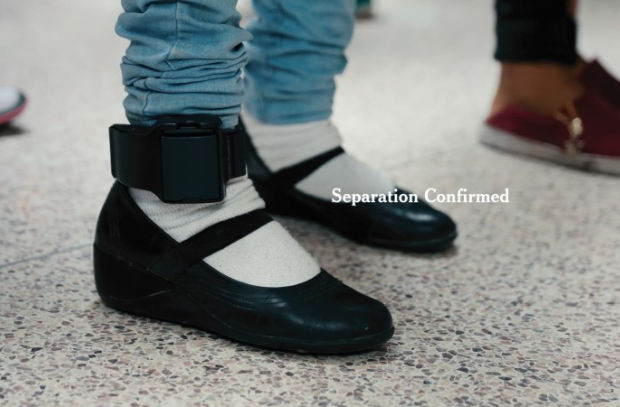 Editor Jim Helton of Final Cut won the Best in Show at the AICP Post Awards gala celebration held on Thursday, May 16 at Navy Pier in Chicago. Helton took the honor for his moving, dynamic editorial approach to a campaign for The New York Times. Consisting of three spots – 'Perseverance,' 'Rigor' and 'Resolve' – the work also won Helton honors in the Editorial: National Campaign and Best of East categories.

The wins made Helton the single-most awarded artist at the annual awards competition, formerly known as the AICE Awards, which honors excellence in a range of post production crafts including editing, color grading, audio mixing, sound design, visual effects, CGI and animation and design. To view all the winners of the 2019 Awards, visit the newly launched awards site here.

The second-most awarded artist of the night was colorist Tom Poole of Company 3. He took home two AICP Post Awards, winning in the categories of Color Grading: Lengths :90 & Above for National Lottery, “Amazing Starts Here,” and Color Grading: Music Video for The Carters, “Apes**T.”

The event included the induction of the late Bob Carr into the AICP Post Hall of Fame. Bob, who passed away in September of 2018, was one of Chicago’s leading editorial talents, having spent almost two decades at Optimus before co-founding his own company, NuWorld. A noted industry leader and mentor, his induction video was introduced by Optimus Founder and Editor Jim Smyth (a 2004 Hall of Fame inductee). The award was accepted on his behalf by members of the Carr family.

Also saluted at the event were the three winners of the Lev Awards, the Grand Prizes in Editorial, Audio and Graphic Design at the 2018 Camp Kuleshov trailer competition for assistants. They were, respectively, George Irizarry of Cosmo Street, Tom Morris of Heard City and Andrew Becker of Flavor.

Leading the list of ad agencies most often credited with wining work was Droga5, responsible for six of the entries that won in various categories, followed by Wieden+Kennedy, Ogilvy and ad-am&eveDDB, which each worked on projects that won two Post Awards.

Sponsors help make all of the AICP awards competitions and events possible. AICP Partners and Supporting Partners, who support all AICP events throughout the year, are: CAPS – A Cast & Crew Entertainment Company and Universal Studios (Partners); and Film Offices of The Hawaiian Islands; NEED Financial; Musicbed + Filmsupply; Sony Pictures Studios; and The TEAM Companies (Supporting Partners).