Awards and Events 63 Add to collection
Panel to ensure work meets judging criteria, will select Shortlist and Best in Show. 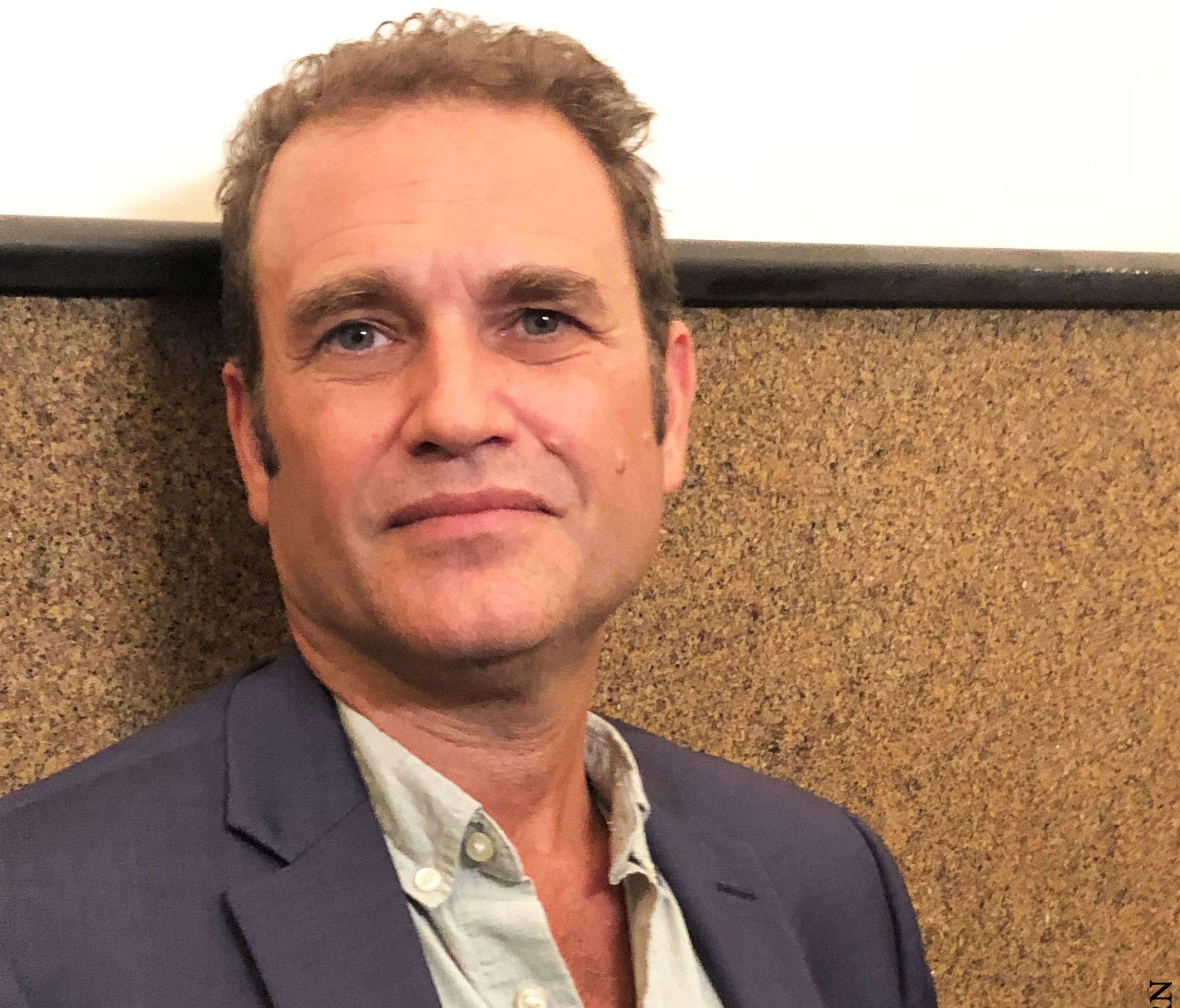 Matt Miller, President and CEO of AICP, today announced the makeup of the 2019 AICP Post Awards Curatorial Committee. The AICP Post Awards, part of AICP’s suite of competitions that includes The AICP Show: The Art & Technique of the American Commercial and the AICP Next Awards, honors excellence in creative editorial and the post production arts.

The Curatorial Committee is comprised of high-level artisans and serves as the final arbiter of the 2019 AICP Post Awards. It reviews the top-scoring entries in all categories as determined by rounds of online and live panel judging sessions. Upon review, the Committee selects those entries in each category and designates them for AICP Post Awards Shortlist status. From there, its members decide which Shortlist entries have risen to the top and are declared category winners. Finally, the Committee selects a Best in Show from among the winners in all categories, which will be revealed at the AICP Post Awards ceremony on May 16th at Chicago’s Navy Pier; tickets are now available.

Editors serving on the committee this year include Jen Dean of Consulate, Chris Franklin of Big Sky, Julie Gannon of Cosmo Street, Craig Lewandowski of Utopic, Louis Lyne of Cutters and Sai Selvarajan of Lucky Post. Colorists on the panel include Sophie Borup of Company 3 and Mikey Pehanich of The Mill. Directors include Alan Bibby of MPC and Marie Hyon of PSYOP. VFX Artists include Mark French of Brand New School. And audio mixers include Tom Jucarone of Sound Lounge and Steve Rosen of Sonic Union.