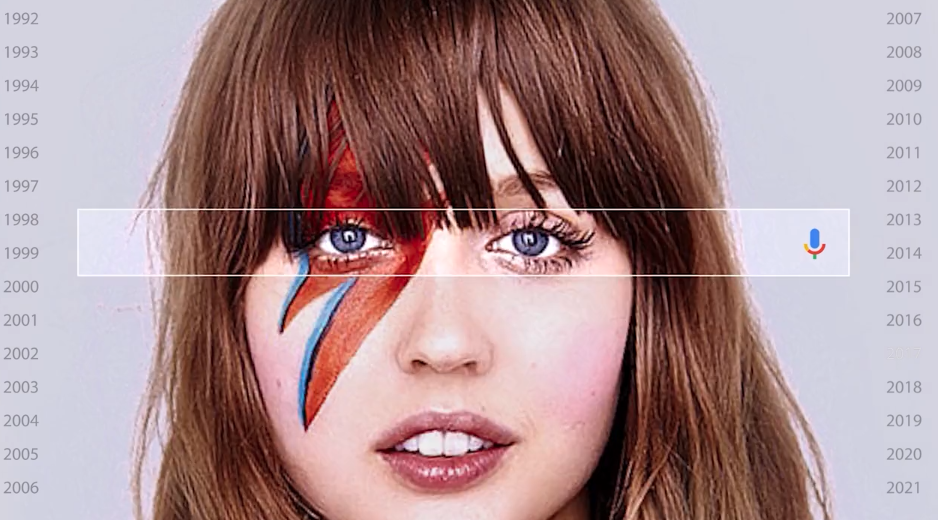 How do you mark an epic anniversary that celebrates a combined 65 years of achievement in advertising in the moving image, while simultaneously challenging the industry to share in the warm spotlight of achievement? If you’re AICP, you do what comes naturally: you create content.

In this case, the content in question are spirited, inspired montages of winners from the voluminous AICP Awards Archive, assembled by category and spanning the breadth of the show’s respective anniversaries – the 30th for the AICP Show, the 20th for the AICP Post Awards and the 15th for the AICP Next Awards. Combined, these pieces recognize one of the seminal qualities of the awards in their name, “Craft That Endures,” and serve as a call to action to enter this year’s trio of competitions, welcoming those to compete to take their place within this collection. The full list of films are available here, while entry information for the AICP Awards is available here.

The idea of creating these films came about when Ali Brown of PRETTYBIRD, Chair of the 2021 AICP Show, was discussing with her husband Kyle Brown, an editor at Exile, how to draw attention to the awards and generate interest in entering while the industry was still working under pandemic conditions. He in turn suggested creating some form of edited content utilizing the archives itself as the source. The simple and descriptive tagline for the collection, “Craft That Endures” was created by R/GA creatives Zack Roif and Chloe Saintilan, under the aegis of Tiffany Rolfe, Global Chief Creative Officer at R/GA and Judging Chair of the 2021 AICP Next Awards.

Brown quickly realized that these supercuts could work in lieu of an original entry film, which the AICP Awards have traditionally produced to announce that entries to the shows were being accepted. “In a pandemic, no one shoots lightly,” she noted. “We didn’t want to put anyone at risk, yet we also wanted to honor the archive and our storied history while creating something entirely new that would entice people to submit work during this most challenging of years.” She added that the films are not only a nod to the legacy of the AICP Awards, but an invitation to become a part of that history by entering your own work as well.

The task of assembling the talent for this project, and providing creative direction, fell to Chris Franklin, editor and owner of Big Sky Edit and Chair of the 2021 AICP Post Awards. Franklin accepted the challenge with relish, and took on editing a salute to Cinematography to see what the task would be like for other editors.

Franklin hit on the idea of tying the films to another epic anniversary, Beethoven’s 250thbirthday, by using the composer’s music as the soundtrack. He also came up with the idea of having the years run down the left and right borders of the screen, starting in 1992 through 2021, to help guide the tours. As each piece plays, the year lights up to indicate when the segment currently on screen entered the winners archive. They all end with the message, “For craft that endures, enter the 2021 AICP Awards, and take your place in history.”

A list of editors were assembled and nominated by Franklin, consisting of people either he knew directly or whose work he admired, and they set to the task of sifting through hours upon hours of award-winning content. Franklin’s brief was simple: keep it to under three minutes, use Beethoven for your music track, and capture the essence of your respective awards categories in your edit.

“I was blown away by what they did,” Franklin says of the results. “Every one of them brought their own point of view to the project, and it was awesome. I feel honored and humbled to be involved with this, and I thank everyone for their contributions. I’ve said this before, and it’s really borne out by this work: editors are just magicians.”

In addition to Franklin’s work on Cinematography, Kyle Brown took on the piece saluting Comedy/Humor. Other talents who provided their take on the archives included Deirdre Bell of Nomad, who tackled Visual Effects; Jen Dean of Cut+Run, who captured Branded Content & Entertainment; Chancler Haynes of Cosmo Street, who focused on Music Video; Ali Mao of Arcade, who highlighted Music; Suzie Moore of Utopic, whose assignment was Design; Eddie Ringer of WAX, who interpreted Sound Design; Ben Suenaga of Friendshop!, who recapped Character Design & Animation; and Glorily Velez of Whitehouse, who took on Cause Marketing/PSAs.

Also playing a key role in the project was Sonic Union, the New York audio post house, which handled mixing on all of the films, and APM Music, which provided the Beethoven music from their library for the pieces in the collection.

“Watching these films was both nostalgic and inspiring,” said Matt Miller, President and CEO of AICP. “So many incredible ads and brand executions, that together, weave their own stories of our industry’s evolution. Even the slightest glimpse of these impressive winners, fills any viewer with the rich history of the industry preserved in the AICP Awards Archives. Everyone involved, from those who worked on the original pieces over the years to the editors and producers who pulled this commemorative project together, should be proud of giving the viewer a true historical and cultural journey.”

The deadline to enter the AICP Awards is April 30, 2021, and the eligibility period is February 10, 2020-April 25, 2021. For full entry details, visit the AICP Awards portal at https://aicpawards.awardcore.com/.