AICP Awards Finds Someone as Passionate About Craft as They Are 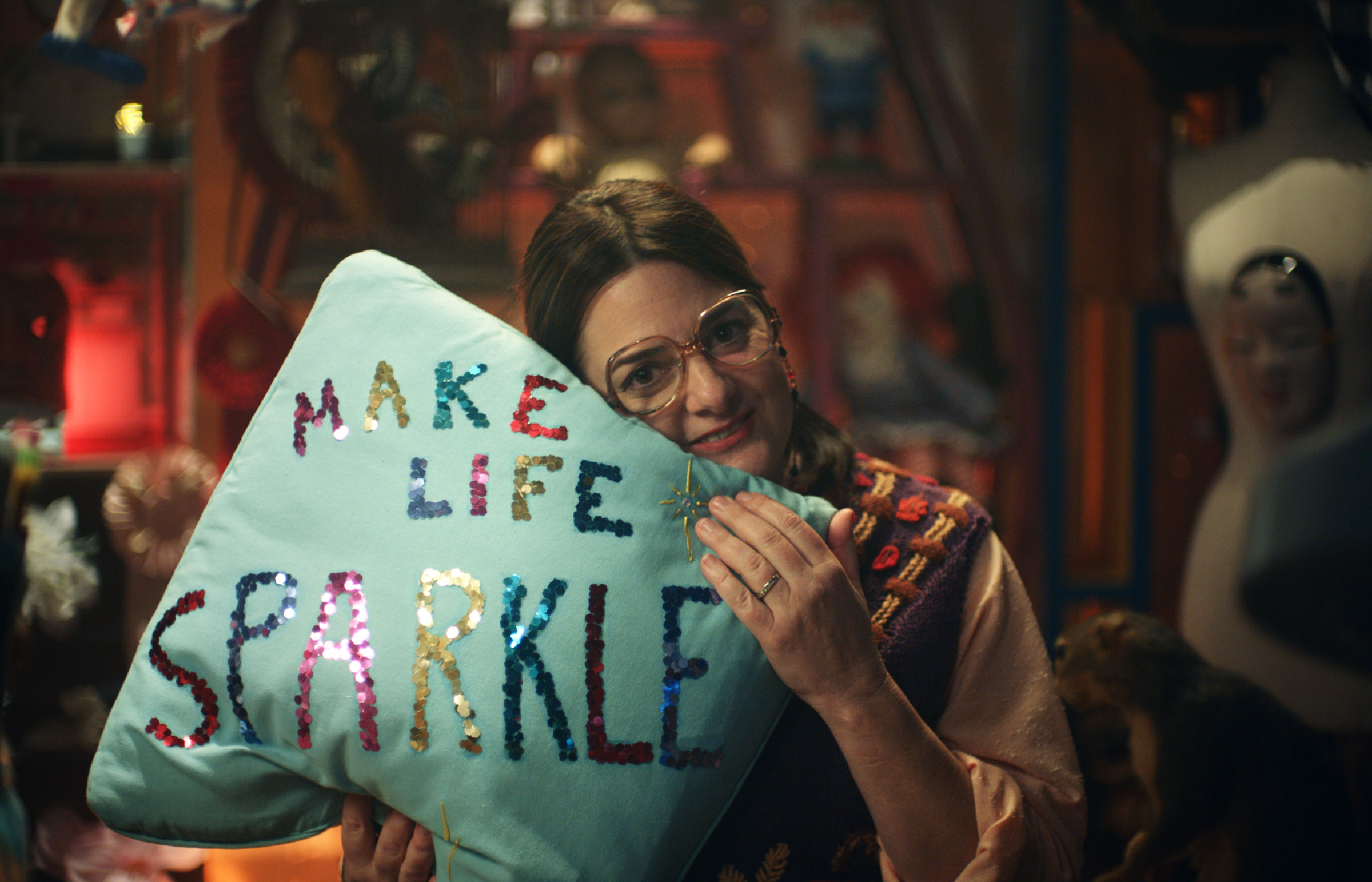 Is there anyone out there who’s as obsessed with craft as the AICP Awards? There is, and we think we’ve found her!

In a short film just released by AICP to promote entries to the AICP Awards – The AICP Show, The AICP Post Awards and The AICP Next Awards – the world’s most obsessive crafter talks about her love of craft and her belief that, at its heart, “craft is a symphony of detail.” She utters this profundity while wearing a crocheted vest, nestled in her cramped workshop and surrounded by items resplendent in their beads, bangles and other handcrafted gewgaws. The AICP Awards are now accepting entries across all three of its competitions. The deadline to enter is 14 February, 2020. To view the film, go to ObsessedWithCraft.com.

Conceived by a creative team at R/GA in New York and directed by Matt Piedmont at the US and UK-based production company PRETTYBIRD, the film aims to under-score the importance of craft and how the AICP Awards has, for nearly thirty years, celebrated craft in advertising. Our obsessive craftsperson, who at one points offers the aside that “there seems to be a lot from Brazil these days” after noting that “good craft knows no borders,” represents the preoccupation AICP Awards juries have always had with identifying excellence in craft.

It’s also a nod to the fact that for the first time ever, the AICP Show – like the AICP Post Awards and AICP Next Awards – is now open to international entries in all craft and concept categories. The news of AICP Show’s new international eligibility was announced in December, as was the appointment of Ali Brown, President of PRETTYBIRD, as the chairperson of the AICP Show. She joins the award-winning editor Chris Franklin of Big Sky Edit in New York City, who was recently named Chairperson of the AICP Post Awards.

The film closes by telling viewers they can have their work 'recognised by the other people obsessed with craft,' and provides a web address where viewers can find full details on entering all three competitions.