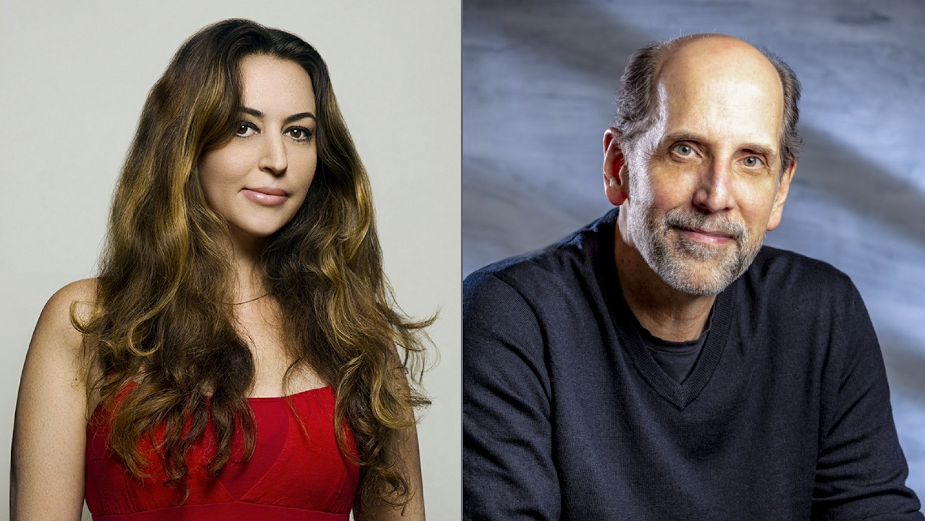 In addition to releasing the Awards Committee roster, Ali Brown of PRETTYBIRD, Chair of the AICP Show, and Chris Franklin of Big Sky Edit, Chair of the Post Awards, revealed insight into some of the new categories that have been introduced, such as the Against All Odds category, which will be presented across all three AICP Awards competitions, and the new category in the Post Awards for work compiled and crafted from Existing Footage.

Both Ali and Chris are excited about the Awards Committee’s reach, as well as its mandate for promoting and marketing the show. As all AICP competitions are open to entries from outside the US, the committee has taken on a global look for 2021, with representation from such countries as Australia, Brazil, Canada, France, Germany, Italy, Japan, Mexico, South Africa, Spain, the UK and Uruguay.

Submitting entries in 2021 will send an important statement to the industry about how production and post rose to the occasion under challenging circumstances, the Show Chairs added. “It’s about the indomitable spirit, isn’t it?’ Ali said. “Every show has to have value, and when I think about the AICP Show, I realise this is work that, for thirty years now, lives on in The Museum of Modern Art. So it’s important to not have a blank where this year should be, to show that we may shake, but we don’t fall. Our industry still produced phenomenal work, and this is the year to celebrate the endurance it took to do so.”

“I think everyone wants to let people know that they showed up, they did the work, and that’s what’s been most remarkable about this past year,” said Chris. “The post industry was the quickest to pivot when the pandemic hit, and for many companies, they were able to keep things going seamlessly. And there were some good things to come out of this; we were able to collaborate with directors in a new way, and lines of communication opened up that were never there before. Lots of great work came out of this, and it’s important that it be recognised.”

As the Post Awards celebrates its 20th anniversary this year, Chris said the show’s evolution from its origins as primarily a competition for editors mirrors the evolution of the post production industry itself. “It acknowledges what the scope of post production is, and that there are very clear and equal crafts,” he noted. “Editing, color, sound and graphics and VFX, they’re to me all essential. This anniversary lets us reaffirm that we’re all pivotal parts of the process.”

The introduction of the new Against All Odds honour, which will be presented across all the awards contests, is an acknowledgement of what it took to get work produced under pandemic conditions, noted Ali. “For a show celebrating craft, to be able to show what people went through to have their work be seen, that perseverance and creativity, that’s truly amazing,” she said. “While what you see on the screen may appear effortless, what went into it goes beyond traditional efforts – it’s redefining what craft is.”

To be eligible for the 2021 AICP Awards, work must have first been released between February 10th, 2020 through April 25th, 2021. The deadline for submitting entries is April 30th, 2021. For full entry details, visit the AICP Awards portal here.