Transition to take place in June 2014 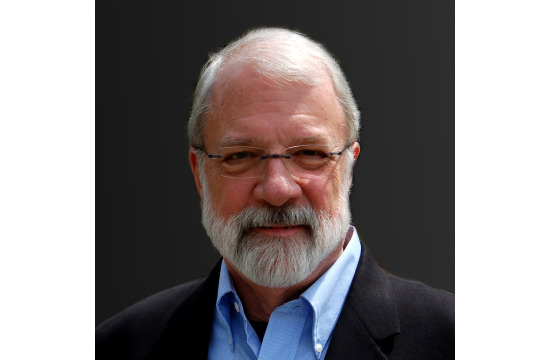 AICE has announced that Executive Director Burke Moody – who’s been actively involved with AICE almost since its founding in 1996 – notified the AICE Board that he will be leaving the association in the middle of next year.

Moody will remain in his post through June of 2014, the completion of his eighth year as Executive Director, which will include the wrap up of AICE's signature event, the annual AICE Awards, slated for May 15, 2014 in New York.

“Burke has evolved and leveraged AICE to a point where it’s almost unrecognizable from the organization that started almost twenty years ago in New York and L.A.,” says Hemmert. “His accomplishments are impressive, and we owe him a debt of gratitude for his passion and commitment to our industry.”

In preparation for Moody’s departure, AICE has established a succession team to identify and recruit candidates. Chaired by Poetica’s Madden, it includes both Hemmert and Duncan as well as Chris Franklin of Big Sky in New York; Tom Duff of Optimus in Chicago, who is a two-term past International Board president; Bob Spector of Beast in San Francisco; Dee Tagert of jumP who is president of AICE New York and chairs AICE’s Business Practices Committee; and Ray Forzley of Section 8 in Toronto.

Hemmert says this transition presents AICE with an opportunity to evolve its existing structure to meet a constantly-changing post production landscape.

"This is a chance for us as an organization and as an industry to take stock of where we've been, where we are and determine where we're going," adds Madden. "We're a strong group made up of many great companies that are doing important work for agencies and brands across a range of crafts and disciplines. The challenge for our succession team is to insure effective leadership going forward in order to fulfill our mission and support our member companies."