Awards and Events 690 Add to collection 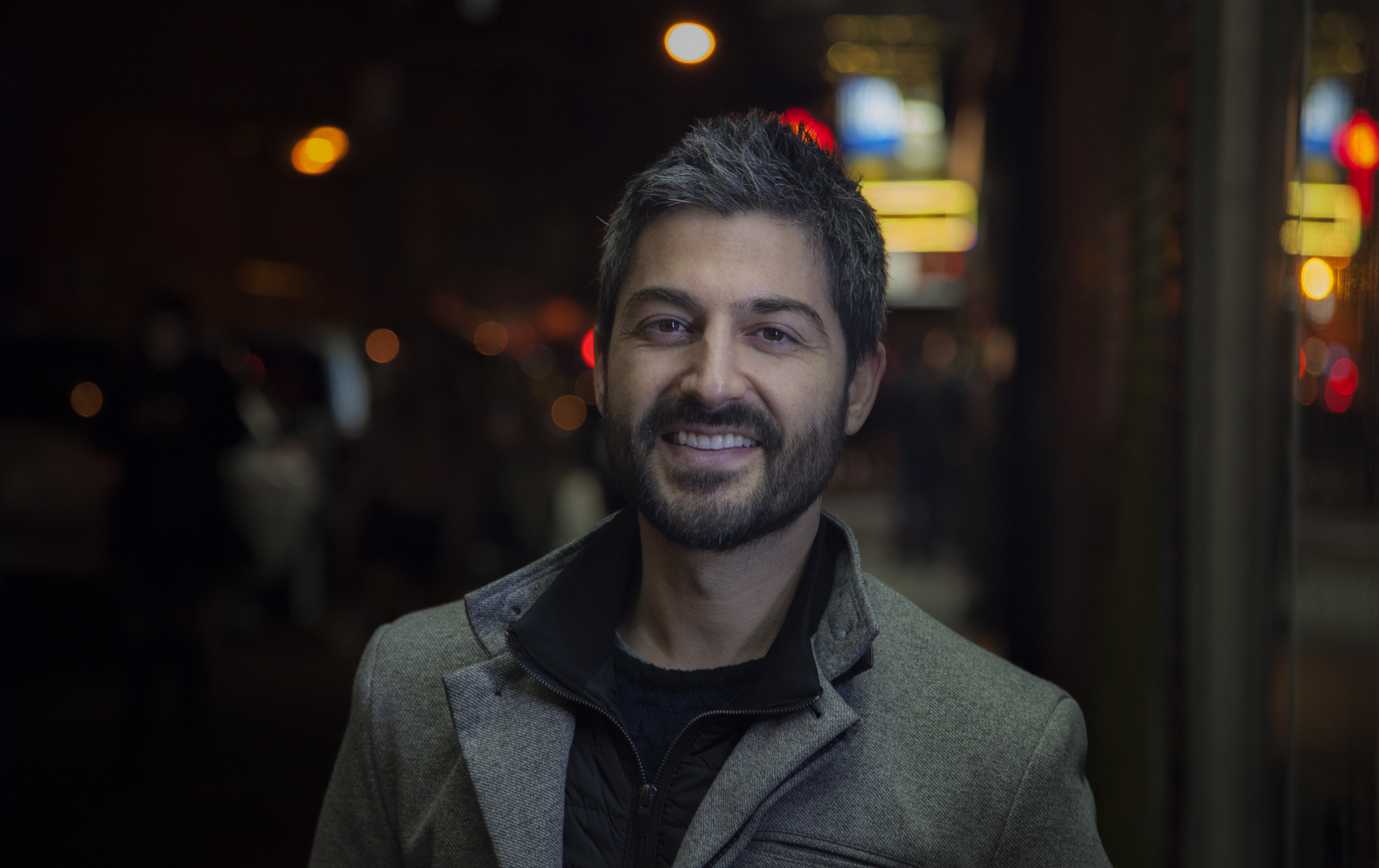 Since moving to New York City two years ago, Bilbao, Spain-born film editor Alvaro Del Val  has hit the ground running. When del Val and Micah Scarpelli, owner of , met in 2015, del Val was living and working in Dubai. The two came together over a shared vision for emotion-driven storytelling that blurs the line between entertainment and advertising, and del Val quickly joined Uppercut in Manhattan.

Most recently, del Val earned his second consecutive nomination for the Association of Independent Commercial Editors (AICE) Awards. In his first eligible year in the U.S. market, del Val won the 2017 “Best Editing in Automotive” award for his work on Volvo “Song of the Open Road.” This year, he has been nominated as part of a three-editor team for his Fitbit campaign “Find Your Own Reason.” This collaboration is a perfect embodiment of the spirit in which Uppercut was created — as a space for talented storytellers from around the world to bring their creativity together in service of brands, telling their stories in new ways and feeding the market’s constant demand for fresh vision.

His personal, sensitive take on storytelling, coupled with a creative adaptability that del Val credits to his multicultural background, has quickly made an impact in the highly competitive U.S. market. In less than three years, del Val has earned four Cannes Lions for his powerful gun violence PSA, “Gun Crazy,” a coveted Vimeo Staff Pick for “SOLO NYC,” a short film highlighting creative freelancers, and an LA Film Award for documentary short “Kicking Yoda,” the story of Doug Blevins who, after being born with cerebral palsy, became an NFL kicking coach nominated to the Hall of Fame.

Del Val has had the pleasure of working with some of the most talented creatives and directors in New York on top campaigns. His partnership with Grey Group and Volvo is especially fruitful. Through his and Scarpelli’s partnership with Matt O’Rourke (Executive Creative Director, Grey Group), del Val has had the unique opportunity to shape the automaker’s brand image through his work in the post-production process, and as a creative collaborator from the earliest conception of the campaign.

After working globally throughout his career, with over a decade in Madrid and three years in Dubai, the trilingual editor was excited to bring his talents to the dynamic scene of New York.

Del Val relishes the opportunity to work with clients that are open to new ideas that change the way people communicate, and spends his time out of the office engaging with the avant-garde at the city’s many creative venues to keep his creative inspiration fresh. He sees New York City not only as a source of new professional challenges, but of endless artistic stimuli.

Del Val is passionate in his belief that his creative vision draws from personal exposure to a breadth of cultural and creative sources and with yet another AICE Award nomination under his belt in only three years in the U.S. market, he is primed and prepared for the next big step in the steadily evolving creative dynamic at Uppercut.

AICE winners will be announced at the AICE Awards presentation on May 10th.