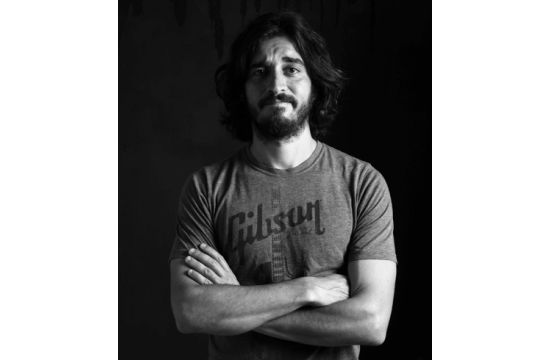 Venice-based Carbo Films recently signed Argentinian director Agustín Berruezo for commercial U.S. representation. "We're so happy to have Agustín back with us. He is a fantastic storyteller, has a terrific sense of comedy, timing and subtle use of EFX and it's great to work with him again ", Carbo's EP Dora Medrano stated, referring to Berruezo's previous work with the Southern California production company.

Formerly part of the directing duo, Doble Nelson, Agustín Berruezo comes back to Carbo Films, which was his initial roost in the States.

Specialized in comedy, he has shot for major clients like CocaCola, Toyota, Movistar, 7UP, and California Lottery among others, earning Golds at major advertising festivals, Cannes, FIAP and San Sebastian, among others. Agustin recently opened his own production company, Cosmico, in his home base of Barcelona, along with EP Ricardo Carrasco, he is exclusively represented in the States by Carbo Films.